File photograph courtesy of Jack Pearce/Flickr Hunting is replacing haunting in a Connecticut cemetery this week as shooters stalk an... 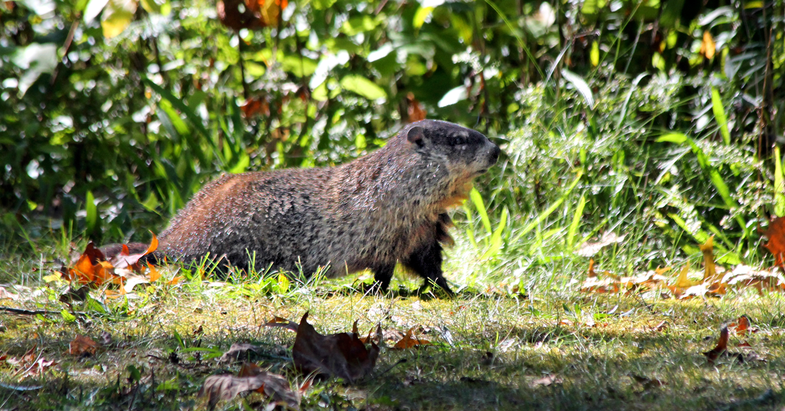 Hunting is replacing haunting in a Connecticut cemetery this week as shooters stalk an unwanted gravedigger.

The News Times reports that the 300-year-old Center Cemetery, in New Milford, is closed through Friday for a woodchuck hunt. Hunters have four days to kill 15 woodchucks that are digging holes and damaging headstones in the 17-acre spread.

The cemetery is privately owned, so the owners can legally do away with the woodchucks, but not everyone is game for the graveyard chase. “Killing them makes no sense,” says Sheree Surdam, a New Milford resident. “Don’t they think other woodchucks will come? This is not a sustainable solution.”

Crossbows are allowed anywhere in the cemetery during the hunt, and .22s will be used in the area farthest from homes.

Christopher Vann, a wildlife biologist for the state, told The News Times: “I’m skeptical that crossbows will do the job….You’d have to be very skilled, have a very accurate crossbow, and be patient.”

According to The News Times, the first day of the hunt resulted in no woodchucks being killed.