Debate: Let a Coin Flip Decide Who Gets the Buck?

D.J. Jorgenson was deer hunting with his 11-year-old son Kameron in Wisconsin, when the boy wounded a 9-point buck. The... 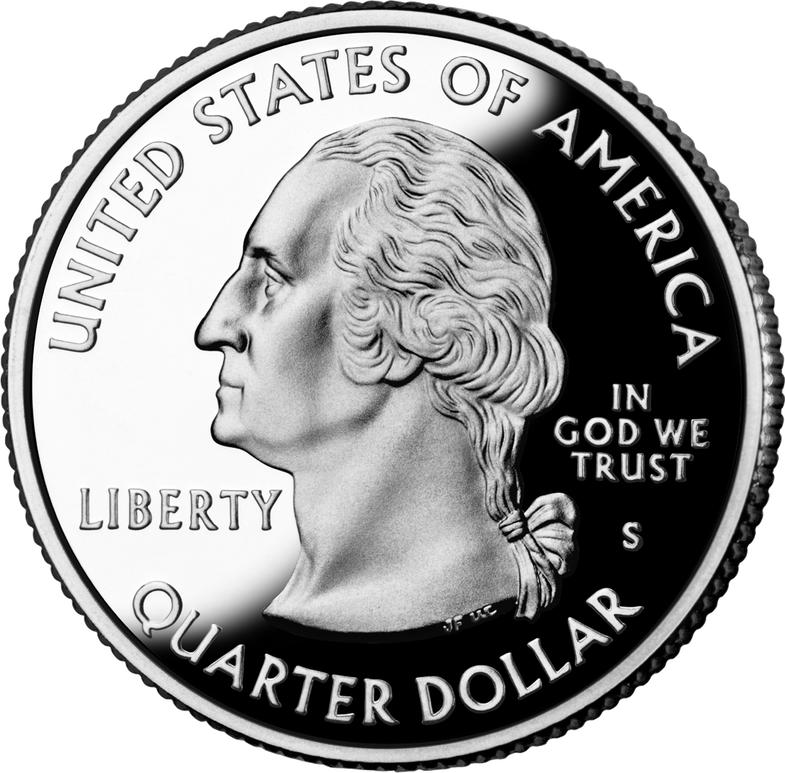 D.J. Jorgenson was deer hunting with his 11-year-old son Kameron in Wisconsin, when the boy wounded a 9-point buck. The deer ran onto neighbor Randy Heyrman’s property, and Heyrman shot twice from a stand to finish off the deer, according to the Associated Press.

Jorgenson and Heyrman couldn’t decide who should be able to keep the deer, so they flipped a coin. Kameron called heads—and lost. Heyrman claimed the buck, and all Kameron got out of the deal was a photo.

What’s your take on this? Should the boy be allowed to tag the deer, because he’s young and still learning? Or, does this serve as a harsh lesson in good shot placement? Legally, Jorgenson and his son needed to ask for permission to get onto Heyrman’s property, and it was the neighbor’s right as property owner to take the deer. Did he do the right thing here?