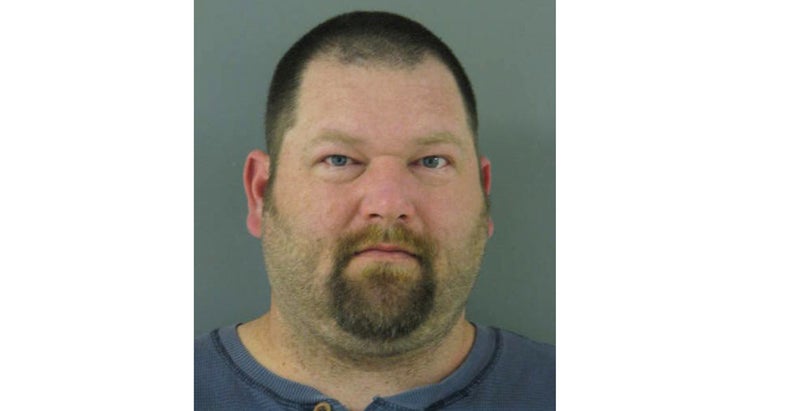 A Delaware man faces more than 70 charges for deer-hunting and firearms violations following the 2015–2016 season.

Delaware Online reports that James R. Smith III of New Castle County, in northern Delaware, has a laundry list of violations to account for, many of which concern the illegal take of more than 14 deer. The charges include failure to tag and register deer, as well as unlawfully transporting and butchering deer.

According the Delaware Department of Natural Resources and Environmental Control, given previous felony convictions, Smith also faces charges for illegal weapons possession. In a statement, Sgt. John McDerby of the Delaware Fish and Wildlife Natural Resources Police says, “Under Delaware law, persons whose criminal and legal history includes prior felony convictions or misdemeanor convictions associated with violent crimes, drug convictions, or mental conditions…are prohibited from possession of ammunition, firearms, and other deadly weapons. Any deer taken by a person under this prohibition is considered an illegal take, and subject to arrest.”