In Depoe Bay, Oregon, a family that ran a local charter business has pleaded guilty to the fraudulent sale of... 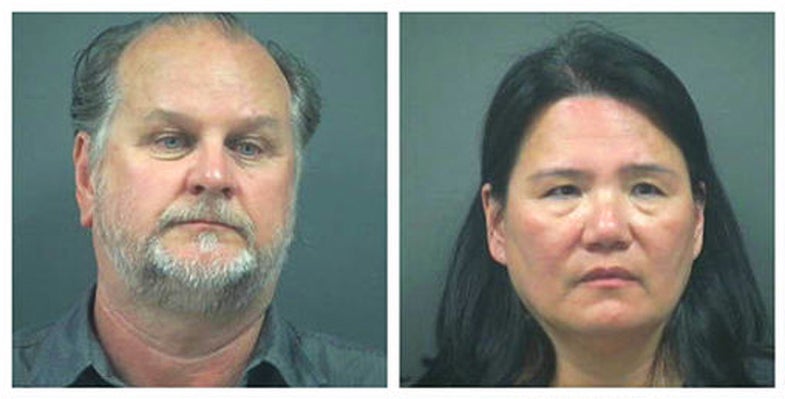 In Depoe Bay, Oregon, a family that ran a local charter business has pleaded guilty to the fraudulent sale of 2,686 fishing licenses.__ The Statesman Journal reports that Timothy Harmon, 67, Julie Harmon, 52, and their daughter Eva Harmon, 24, pleaded guilty to a Class A misdemeanor, while their business, Tradewind Charters, pleaded guilty to racketeering. The Harmon family has been ordered to sell the business and pay more than $125,000 in restitution.

Joseph Allison, the Lincoln County deputy district attorney, told the Journal that the plea bargain was fair and punished the criminals without damaging the fishing industry, which is vital to the community. “The resolution addresses the criminal conduct that occurred in a fair way to the defendants and to the state,” said Allison. The county’s goal, Allison said, was to “minimize the impact on the community of Depoe Bay, where charter fishing is a very positive and important part of the economy.”

The guilty pleas were the result of a long investigation by the Oregon State Police Fish and Wildlife Division, which led to the arrests of the Harmons and a number of their employees on July 8 and 9 of last year. In all, the Harmon family sold about $33,000 worth of fraudulent fishing licenses at $16.75 each. The Harmons kept the money and never bought the actual licenses from the Oregon Department of Fish and Wildlife. Customers were issued a receipt in lieu of a real fishing license. The family has been ordered to pay back those fees to all the victims.

In addition to that total, the settlement orders the Harmons to pay $45,000 in restitution to ODFW for lost revenue, as well as $48,000 to the Oregon State Police for investigation and transcription costs. The plea deal resulted in the dropping of charges against six other individuals, including three captains of three vessels in their fleet.

To file a claim for purchase of a fake license, call the Lincoln County District Attorney’s Office Victims Assistance Department at 541-265-3462.