Father, Grandfather Save Boy from Alligator

File photo courtesy of Spencer Wright/Flickr A Texas father and son were airlifted to an area hospital Sunday following an... 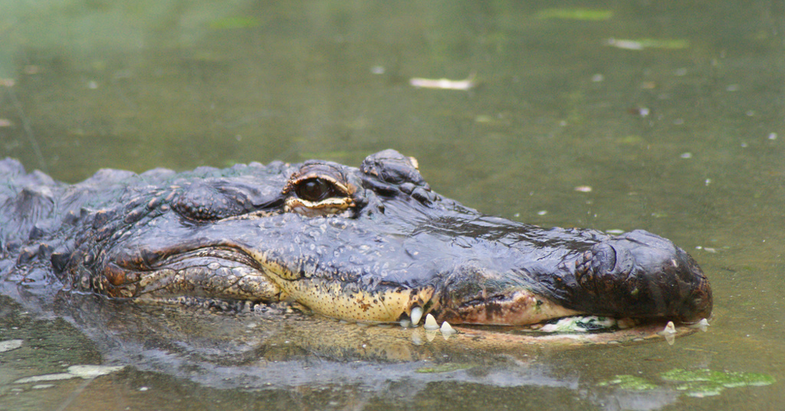 A Texas father and son were airlifted to an area hospital Sunday following an alligator attack at Lake Charlotte, in Chambers County, Texas.

As USA Today reports, the boy, Kaleb Hurley, 13, was swimming in waist-deep water when an approximately 8-foot-long alligator grabbed his arm and pulled him underwater. When the boy’s father, James, and grandfather jumped in to save him, the alligator released Kaleb and grabbed James by the leg. Fortunately, he managed to kick the gator until it released him.

Bystanders called 911, and the father and son were flown to Memorial Hermann Hospital, in Houston, where they remain in serious but stable condition.

The Texas Parks and Wildlife Department is investigating the incident but hasn’t yet found the alligator that attacked the Hurleys. Chambers County Sheriff Brian Hawthorne warned that recent floods and high water may have caused alligators to move into areas where they usually aren’t found.