Federal Lands Photography Permit: Is It Constitutional and Who Will Have to Pay?

The U.S. Forest Service (USFS) recently moved to propose tighter restrictions on commercial filming on the 36 million acres of... 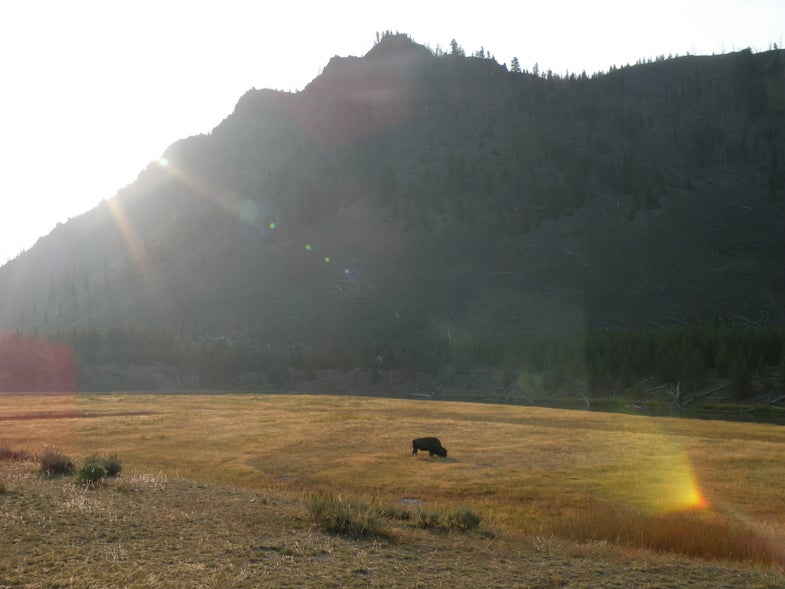 The U.S. Forest Service (USFS) recently moved to propose tighter restrictions on commercial filming on the 36 million acres of land overseen by the agency, but vague wording in the current proposal has prompted fears that individuals could be fined $1,000 just for taking photos of nature. Some have argued that requiring this type of permit is also an infringement on First Amendment rights.

According to Reuters, the USFS has been forced to clarify its position that this directive does not apply to media reporters, bloggers, or vacationers. “If you’re there to gather news or take recreational photographs, no permit would be required. We take your First Amendment rights very seriously,” said USFS Chief Tom Tidwell in a statement. The permit would apply to commercial shoots for movies or television, the producers of which would be charged based on how many crew members and props they plan to bring into wilderness areas.

Liz Close, the Forest Service’s acting wilderness director, told The Oregonian that the restrictions have been in place on a temporary basis for four years and are meant to preserve the untamed character of the country’s wilderness. In the same story, U.S. Senator Ron Wyden pointed out that, with smartphones blurring the line between reporting and commercial filming, the agency should tread more carefully.

As a measure of “good faith,” the USFS requested public feedback on the proposal during the month of September, but due to the high level of interest in the case, the period for public commentary has been extended through December 3.