This week, the Arkansas Game and Fish Commission confirmed that an elk killed near the town of Pruitt in October... 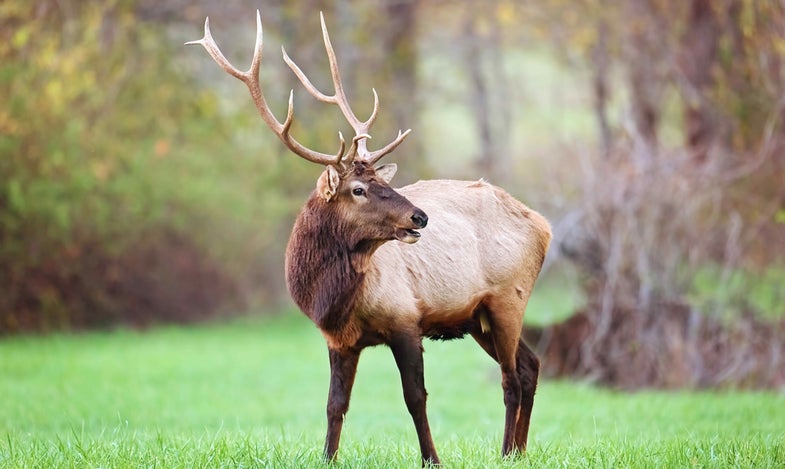 This week, the Arkansas Game and Fish Commission confirmed that an elk killed near the town of Pruitt in October 2015 tested positive for chronic wasting disease, which attacks an infected animal’s central nervous system and eventually leads to death. CWD has a long-documented history of reducing deer populations throughout much of the country, but, according to a press release, this elk marks the first confirmed case in state history.

According to the AGFC, the infected elk showed no symptoms of CWD at the time of its death, but samples taken from its lymph nodes and brain stem came back positive. Officials don’t yet know how far CWD has spread in the state, and also note that the disease is capable of moving between elk and deer, though the likelihood of this happening was not addressed.

The Arkansas herd began as 112 elk relocated from Colorado and Nebraska between 1981 and 1985, but, according to Don White of the University of Arkansas Agriculture Experiment Station in Monticello, it’s unlikely that the recently found CWD originated from those animals.

The AGFC says that it has had a plan in place since 2006 should deer or elk in the state test positive for CWD. “According to that plan,” an official writes on the group’s Facebook page, “the first step is to sample deer and elk from within five miles of the site where the infected animal was taken. From there, we will be able to assess the prevalence of CWD in the wild herd and take steps to prevent its spread.”

A map by the National Wildlife Health Center of CWD cases in the U.S. shows that Missouri, Arkansas’s northern neighbor, has confirmed cases among free-range game populations. Fortunately, the Center for Disease Control says that there is no strong evidence that deer or elk can transfer CWD to humans, though, it warns, people should avoid eating meat from potentially infected animals.

For more information, the AGFC has a page dedicated to CWD on its website, with questions to frequently asked questions.