Florida officials released new details last week on its plan to add days to the state’s bear hunting season to... 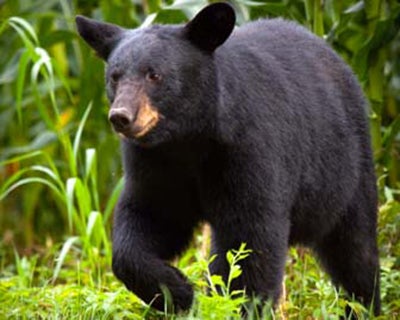 A story from NBC affiliate WESH says the Florida Fish and Wildlife Conservation Commission (FWC) proposes adding between two and seven days in October to its current, albeit short, December bear-hunting season. Hunters would be allowed to harvest one bear per permit and could use any weapons already allowed during the state’s deer-hunting season. The permits would cost $100 for residents and $300 for nonresidents and would only be valid in 14 different wildlife management areas the FWC considers “hot spots.”

“Bear populations have really grown in the last 15, 20 years, and we’re fortunate to have a lot of bears, but also, it comes with a responsibility to manage those populations. And hunting is an important tool in that regard,” said FWC executive director Nick Wiley.

More than two decades ago, black bears were on the verge of disappearing from Florida so the state eliminated its bear hunting season. Since then, the animal’s numbers rebounded and bears have become a nuisance and safety concern in residential areas. In response, the state reversed its stance on bear hunting. But harvest numbers haven’t been high enough to curb the growing population.

While the plan also includes provisions to educate the public on avoiding bear-human conflicts, like proper garbage storage and disposal, not all residents believe hunting is the best management tool. To help gauge the public’s interest, the FWC is holding a series of webinars in the coming weeks to describe the proposal and collect public comment. The FWC plans to meet next month to modify the proposal as needed.