Two Floridians taking a late-night swim are the first confirmed victims of a crocodile attack in the United States. Alejando... 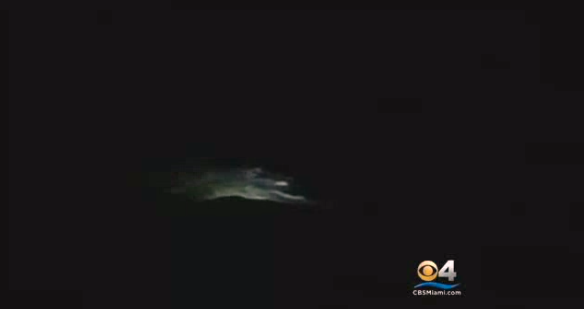 Two Floridians taking a late-night swim are the first confirmed victims of a crocodile attack in the United States. Alejando Jimenez and Lisset Rendon were swimming in a Coral Gables canal at 2:00 a.m. Sunday, August 24, when the crocodile bit Rendon on the shoulder and Jimenez on the torso and hands.

The crocodile that attacked the swimmers is estimated at 8-9 feet long. It’s one of a pair that have been living in the canal for ten years, and there are warning signs posted that the swimmers seem to have ignored. Unlike African crocodiles, which are very aggressive, American crocodiles are shy, nocturnal animals and while a few other attacks have been reported, this was the first confirmed attack in the United States.

According to the Huffington Post, Wildlife officials will trap the crocodiles and take them to a wildlife sanctuary. Many locals have become fond of the pair over the past decade, naming them Pancho and Snaggletooth, and some are unhappy with the plan to remove the crocs. “I think they were standing their ground,” said Elizabeth Bustin, a local resident. “That was their territory. Somebody came into it unexpectedly. They didn’t go for the throat, they didn’t tear a limb off, they bit. If you want to go swimming at 2 a.m., go swimming in a pool, not the canal.”

American crocodiles have been a protected species since the 1970s and their numbers have rebounded. Currently they are listed as “vulnerable.”