Florida to Allow Bear Hunting for First Time in Decades 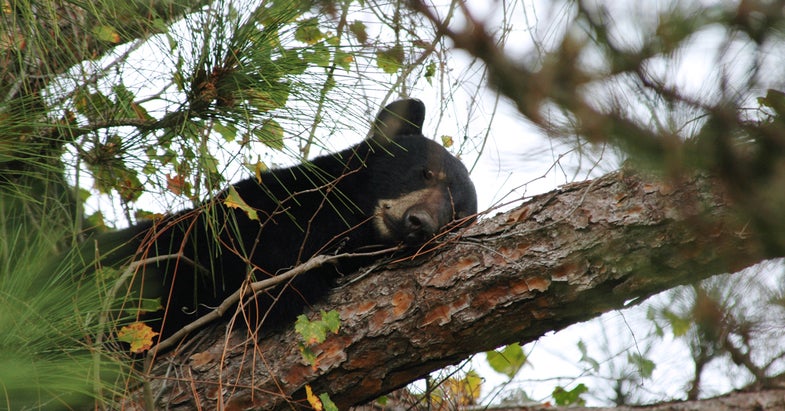 On Wednesday the Florida Fish and Wildlife Conservation Commission voted to allow bear hunting for the first time since 1994. The weeklong hunt will open in October, marking the successful recovery of native black bears, which were removed from the state’s endangered species list in 2012.

In fact, in the past two decades, Florida’s black bear population has increased exponentially, causing problems for residents. According to News 4 in Jacksonville, there were more than 6,000 bear-related complaints filed in 2014, and this year wildlife authorities have already removed nearly twice the annual average of bears from residential areas.

The proposal to lift the ban was met with opposition from animal-rights activists and, surprisingly, some hunters. More than 90,000 people signed a petition urging Gov. Rick Scott to stop the hunt, and the Central Florida Bear Hunters Association objected to the proposal, as well, citing issues with its provisions for still-hunting but not hunting with hounds.

Permits will cost $100 for residents.