Florida Woman Fighting to Keep Pet Gator Inside Her Home

A Florida woman with a pet alligator named Rambo may soon lose her reptile roommate if the state has its... 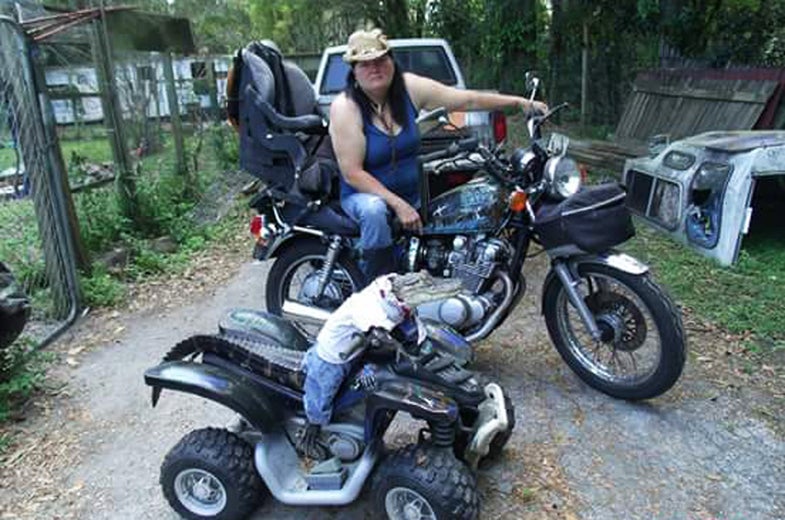 A Florida woman with a pet alligator named Rambo may soon lose her reptile roommate if the state has its way. Mary Thorn of Lakeland says that the 125-pound gator is her sidekick. “He’s right at my heels all the time,” she told the Orlando Sentinel. “You can’t say that an animal doesn’t care as much as a human when they do that.”

According to the Orlando Sentinel, Thorn is licensed to own Rambo, but when the gator hit the 6-foot mark, the law required her to have 2.5 acres of open space for it—but she doesn’t. This has caused the Florida Fish and Wildlife Conservation Commission to investigate the situation and consider whether to remove the gator. Thorn says, however, that Rambo—which purportedly doesn’t bite—can’t tolerate the sun very well, so she’s worried that it won’t survive in another environment should it be removed from her home. “I know when he goes [to a reptile attraction], he’s going to be really afraid, and he’s probably going to pass away from stress,” Thorn told reporters.

New York Daily News reports that the odd pair lives with Thorn’s family and dogs, and that the alligator stays inside most of the time. It’s house-trained, too, and when it needs to go out, Thorn covers it with clothes she’s made so it doesn’t sunburn.

Thorn has had the 15-year-old gator for the past 11 years, having rescued it from a dark tank, which, she claims, caused its sunlight sensitivity. Since Thorn has had the gator for more than a decade and rescued it before the 2.5-acre rule was in place, the FWC may make an exception for her, though the case is still under investigation. Also, Thorn is hoping that since the gator is like a kid to her, she’ll be exempt from the law. “He’s not a normal gator,” she told New York Daily News. “He has never been a normal gator.”

This morning Thorn posted on Facebook: “Thank you for all your support. …As of today we have not heard from FWC. Rambo is fine and resting in his quite place.”