The battle between state and federal agencies over gray wolf control continues. Effective last Friday, the U.S. Fish and Wildlife... 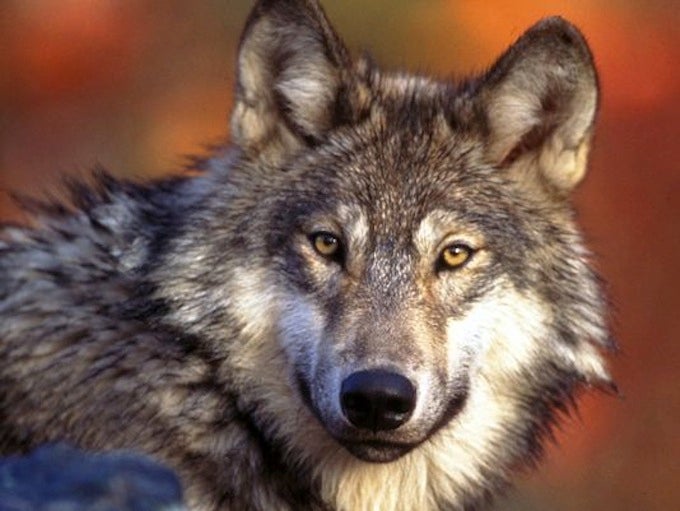 The battle between state and federal agencies over gray wolf control continues. Effective last Friday, the U.S. Fish and Wildlife Service has reinstated federal protection of gray wolves—the same protections that were in place prior to their 2011 delisting—in Wisconsin and Michigan and parts of the Dakotas, Iowa, Illinois, Indiana, Ohio, and Minnesota, as a result of a December 2014 court ruling. The new rule also reinstates wolves in Wyoming as a “nonessential experimental population.” Wolves in Montana, Idaho, and parts of Oregon, Washington, and Utah will retain their delisted status and be managed by the states, according to the Federal Register.

As the new ruling takes effect, wildlife officials in Iowa are urging coyote hunters to review the characteristic differences between wolves and ‘yotes, according to WQAD Quad Cities.

Even though studies have shown that gray wolf numbers currently exceed population quotas set by the federal government, just how to manage the species has been the subject of debate for years. Then, in December, U.S. District Judge Beryl Howell sided with groups like the Humane Society and declared that a 2012 ruling, which turned wolf control over to states like Michigan and Minnesota, was “arbitrary and capricious,” and reverted control back to the federal government.

Returning control of the wolves to the federal government means more than just the closure of hunting and trapping seasons in states like Michigan and Wisconsin. A story from the Star Tribune says the decision puts farmers like Troy Salzer, who lost five calves to wolves last fall, in a tight spot as his operation heads into calving season. A wolf depredation program that began in the 1970s was halted in 2011, and now there are no federal or state trappers to remove problem wolves—plus the state program that compensates farmers for wolf-related losses is almost out of money. “It’s really a tough predicament for livestock producers right now,” said John Hart, a wildlife biologist and district supervisor for the U.S. Department of Agriculture’s Wildlife Services, who headed the federal wolf trapping program. “They can’t defend their own animals on their own property, nor is there a public program to assist them.”

In response to Judge Howell’s decision, the U.S. Fish and Wildlife Service filed notice that it plans to appeal the case. In the meantime, legislators, like Minnesota’s U.S. House Representative John Kline, have introduced bills to remove wolves from the endangered species list. Michigan Representatives Dan Benishek, Tim Walberg, and Bill Huizenga are supporting a bill directing the Secretary of the Interior to reissue the order from 2012 that removed wolves from listing, and a second bill to prohibit federal protections altogether.