File photograph courtesy of Michael McCarthy/Flickr Officials for Yellowstone National Park suspect a grizzly bear is responsible for the death... 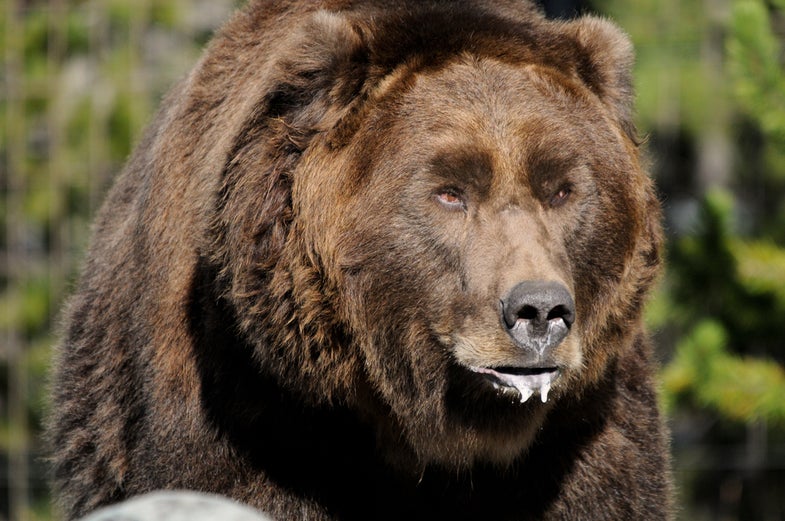 Officials for Yellowstone National Park suspect a grizzly bear is responsible for the death of hiker Lance Crosby, whose body was recovered Friday, August 7, after he was reported missing earlier last week. Crosby, 63, was a Montana native and an experienced outdoorsman, having lived and worked in the park for the last five seasons. According to a statement issued by Yellowstone officials, the man’s body was found “partially consumed,” and marks on his arms were consistent with defensive wounds. Likewise, tracks of a female grizzly and a cub were discovered at the scene.

Park officials and biologists have gathered bear DNA samples from the location of the attack and set traps nearby. One bear has been captured so far, but, as CNN reports, officials do not yet know if it’s the bear that killed the hiker. If DNA samples prove that they do indeed have the correct animal, it will be euthanized, and if it has cubs they will be either killed or put up for adoption.

The incident is the eighth confirmed fatal grizzly attack in Yellowstone’s history but the third this decade. The park’s grizzly population has grown from 136 in 1975 to between 674 and 839 now, according to the National Parks Service.