Spokane, Washington has a turkey problem, and an egg hunt may provide a solution. About 120 birds inhabit wooded South... 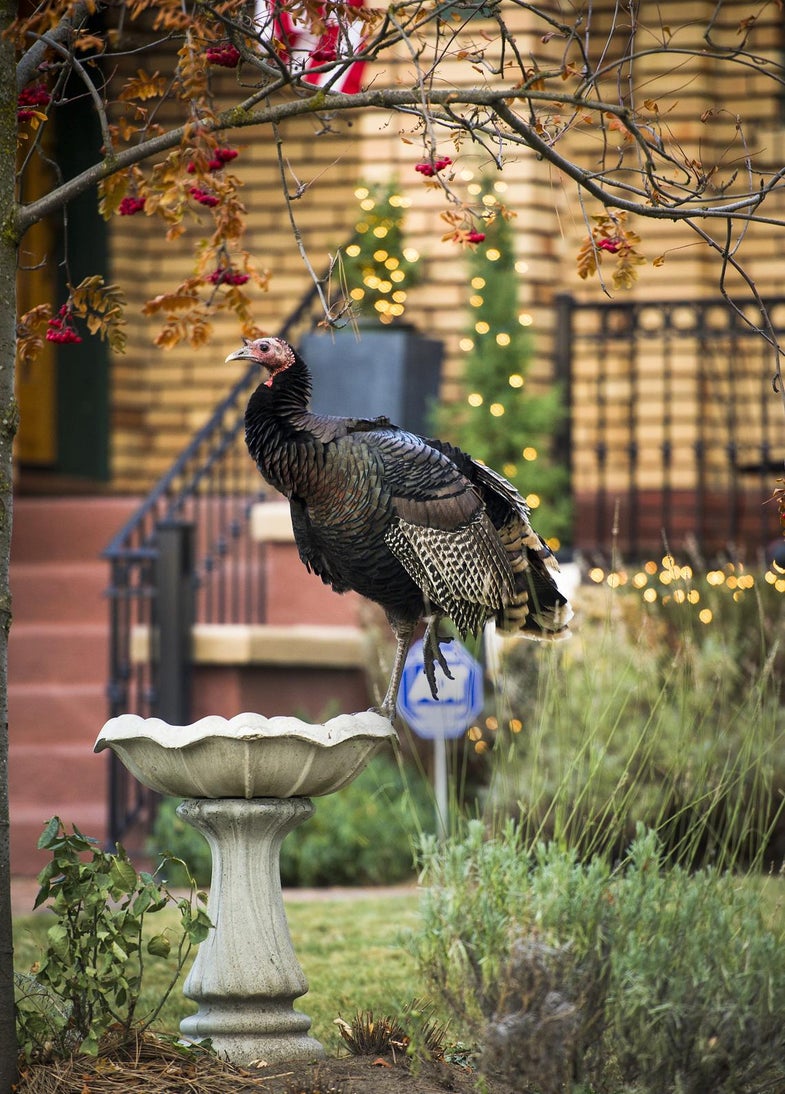 Spokane, Washington has a turkey problem, and an egg hunt may provide a solution. About 120 birds inhabit wooded South Hill, and many residents are tired of the noise and turkey droppings in their yards.

Bennett says the department hopes to recruit about 50 volunteers. The plan calls for a two-pronged attack on area turkey nests. Department of Fish and Wildlife workers will destroy eggs and nests, while community volunteers will coat eggs with corn oil, which prevents the eggs from growing further. After the spring nesting season, the two different methods will be evaluated to see which proved more effective. Bennett thinks it will take about three years to see if the egg hunt is succeeding.

Wild turkeys are not native to Washington and have spread quickly across eastern Washington in the past two decades. The Department of Fish and Wildlife tried trapping turkeys in South Hill in 2008 and was able to catch a dozen birds that were donated to a local charity as food. Most residents say they don’t want all the turkeys killed, but they want the numbers to be controlled.