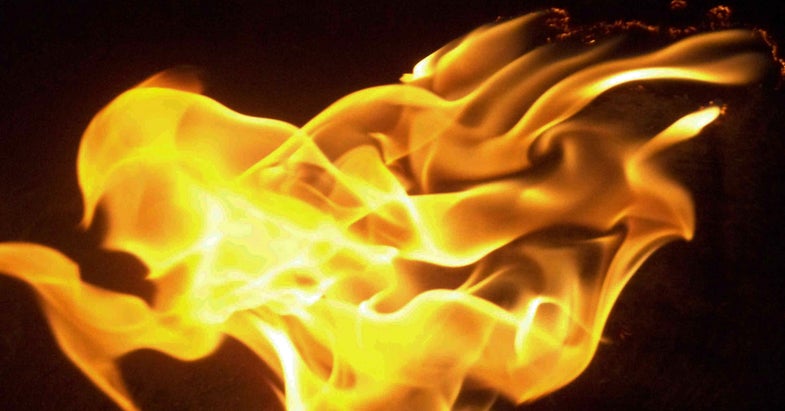 This past Sunday, deer hunter Joseph Shepersky, of Menahga, Minnesota, suffered third-degree burns when a small space heater in his treestand ignited his sweatpants.

Twin Cities reports that when the 54-year-old spotted the flames, he climbed to the ground, where his 15-year-old son helped him remove his clothes. By the time emergency personnel arrived at the scene, the fire had spread from Shepersky’s clothes to the dry grass around the deer stand. Firefighters, however, were able to extinguish the blaze with no notable difficulty.

Shepersky was then flown to Hennepin County Medical Center, where he received treatment on the burned, lower-half of his body.