Just as fall fishing gets hot and hunting season is heating up, the sale of licenses in multiple states is... 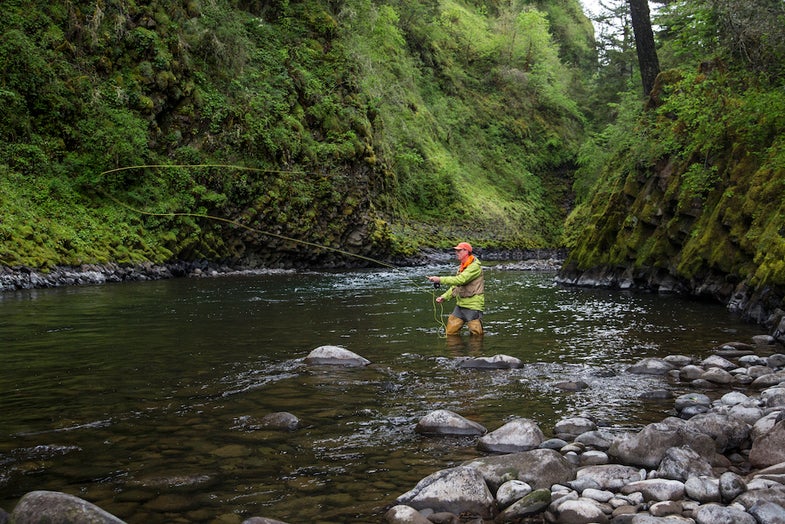 A fly fisherman casts his line on the Molalla River in Oregon. Oregon is one of three states temporarily halting online sales of hunting and fishing licenses due to a system breach. Flickr/Bureau of Land Management
SHARE

Just as fall fishing gets hot and hunting season is heating up, the sale of licenses in multiple states is going cold. Idaho, Oregon and Washington closed their online sales systems this week due to a program poach.

According to Mail Tribune, a hacker named Mr. High notified Oregon Department of Fish and Wildlife of his success with cracking Active Outdoors, a computer program several states use to sell hunting and fishing licenses online.

“Our central folks aren’t saying with any confidence that system is totally secure,” says Matt Shelby, Oregon Office of the State chief information officer. “Basically, it will be down until we have reasonable confidence that the data Oregonians are putting in there is secure.”

Further investigation didn’t uncover a breach in the system that requires users to enter their social security number, but Idaho also closed its online sales and so did Washington.

“We feel it’s the prudent thing to do until we can ensure we have a secure system,” Bruce Botka, Washington Fish and Wildlife spokesperson told Oregon Public Broadcasting.