In a piece published on this website last month, Bill Heavey wrote that killing deer is one way that hunters... 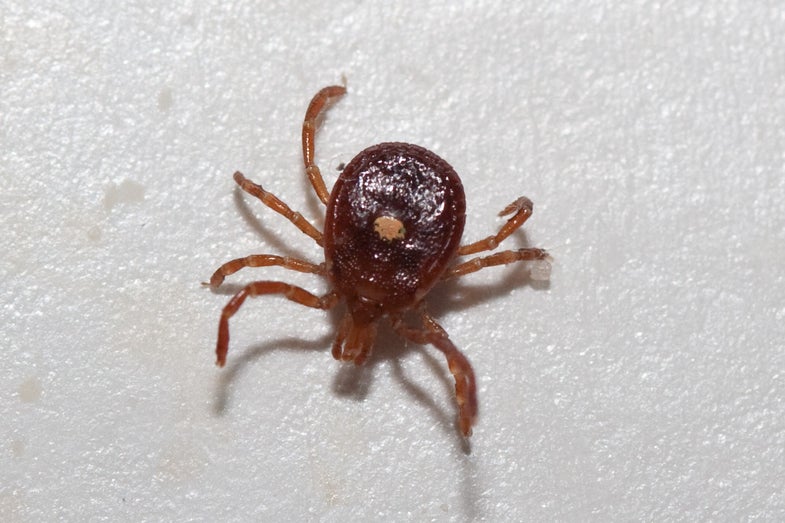 In a piece published on this website last month, Bill Heavey wrote that killing deer is one way that hunters can control the spread of Lyme. Likewise, according to a recent study by researchers at the Cary Institute, to help curb the spread of the disease, hunters should let opossums walk.

According to the study, opossums are our best natural defense against tick-borne diseases. That’s right, the lowly opossum—primitive, slow-witted, and more apt to faint than fight might be the answer for combating a growing tick population. Despite their unfortunate appearance and tendency to munch on road kill, often resulting in them becoming road kill themselves, opossums are very clean. They spend more time grooming than domestic cats and, being warm-blooded and low slung, are natural tick magnets. Fortunately for opossums, though, more ticks mean more snacks, as it’s down the hatch for the blood-sucking freeloaders as the opossums groom.

A research team estimated that one opossum can kill 5,000 ticks per season, so perhaps a few bites out of your dog’s food bowl on the back deck is appropriate payment for all the good a local opossum can do.

Aldo Leopold once wrote: “The last word in ignorance is the man who says of an animal or plant, ‘What good is it?’ If the land mechanism as a whole is good, then every part is good, whether we understand it or not.” Maybe this new understanding of the opossum’s value to an ecosystems will elevate them above vermin status. Maybe.