At 89 years old, Delmar Smith—innovator of the modern dog-training seminar, author of the classic volume Best Way to Train... 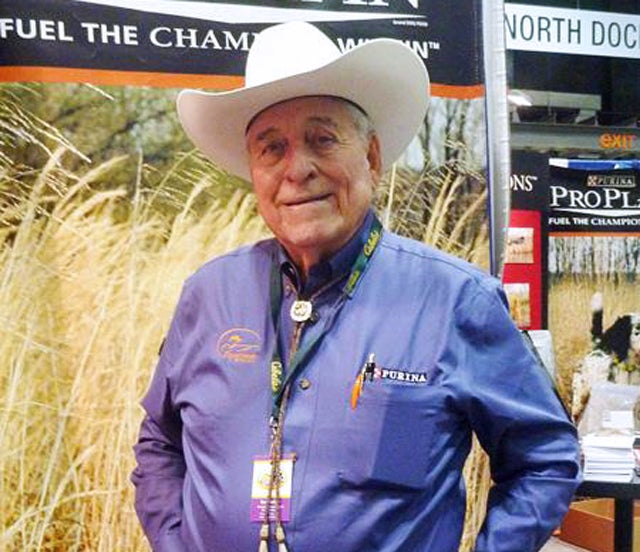 At 89 years old, Delmar Smith—innovator of the modern dog-training seminar, author of the classic volume Best Way to Train Your Gun Dog: The Delmar Smith Method, and living legend among wingshooters—shows few signs of slowing down anytime soon. During his 70-year-long career, the Oklahoma native—known simply as “Delmar,” like Elvis or Groucho—has undoubtedly trained more bird dogs than anyone who’s still on the top side of the turf. The triad of concepts that underpin his approach have become part of the lexicon: association, point of contact, repetition.

More importantly, though, Delmar has taught more people to train bird dogs than anyone else, and he’s showed them how to do it humanely and intelligently. At his seminars, it’s jaw-dropping to watch him pick out the unruliest dog in the group and, in a matter of minutes, teach it to behave like an English butler. As he likes to say, “To train like a pro, you have to think like a dog.”

And now Delmar has been named the 2016 recipient of the T. Boone Pickens Lifetime Sportsman Award, which recognizes individuals who, throughout their life, have demonstrated an abiding love for the outdoors, a profound respect for natural resources, and a spirit of generosity in making it possible for future generations to enjoy the sporting life.

The award—a bronze sculpture of three bobwhite quail designed by renowned artist Walter Matia—will be presented to Delmar next March at an annual dinner hosted by Park Cities Quail, the Dallas-based non-profit that, since its establishment in 2006, has raised and donated more than $5 million for quail conservation, education, and research.

“In the world of bird dogs and quail hunting,” says PCQ chairman Joe Crafton, “there’s no bigger name than Delmar Smith. He’s made an immeasurable contribution to our sport, and we’re honored to be able to present him with the T. Boone Pickens Lifetime Sportsman Award.”