Photograph courtesy of beingmyself/Flickr There’s been a lot of news this summer about strange bear behavior (group swim, anyone?), but... 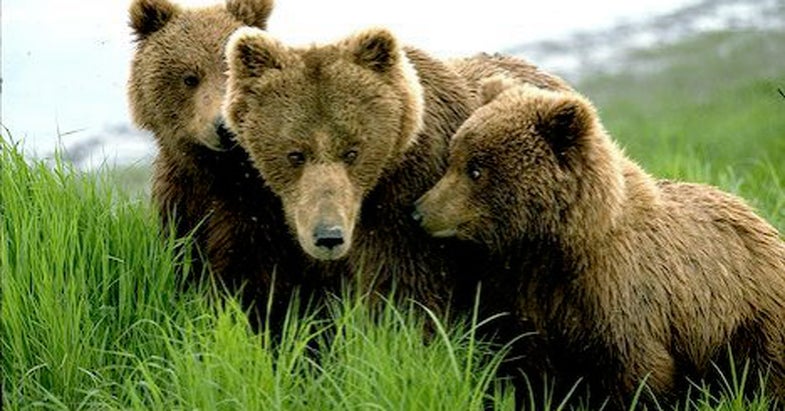 There’s been a lot of news this summer about strange bear behavior (group swim, anyone?), but nothing as odd as the Alaskan man who harassed a family of bears while wearing a bear costume. The incident happened earlier this month on the Chilkoot River, near Haines, Alaska. A crowd had gathered to watch a mother bear and two cubs feed when the costumed man ran up to the bears and started jumping up and down, according to The Associated Press.

A technician from the Alaska Fish and Game Department was on the scene and moved the sow out of the way to protect the bear-costumed bandit. The technician then tried to talk with the man, who refused to identify himself. Before driving away, while still wearing the costume, the man told the technician: “You have the license plate number. You figure it out.”

The man could face wildlife harassment charges if officials do track him down. To the world’s disappoint, there are no video or photographs of the incident.