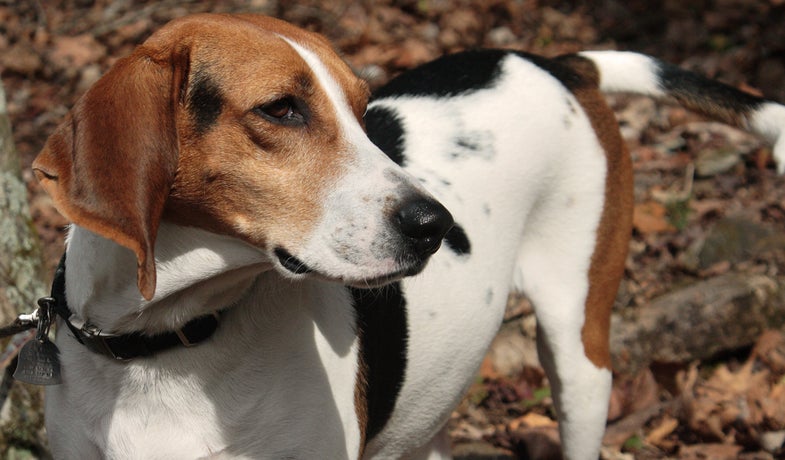 Eaton was deer hunting with his dogs near the town of Stella, in a national forest, when he first encountered Edge. Eaton, however, had no idea that Edge had likely already shot his dogs when the men crossed paths. “[Edge] cussed at me that my dogs were running across the field,” says Eaton. According to JDNews, only later, after finding both of his hounds dead, did Eaton realize the weight of Edge’s words. “I didn’t pay much attention. I never expected anything like this to happen,” Eaton told The Daily News.

When confronted by law enforcement, Edge claimed that shooting dogs that are chasing deer is legal in his home state of Tennessee—which is not true. Edge later admitted to killing the dogs, however.

Jones County Sheriff Danny Heath says that dogs are often in the crosshairs during deer season. “Some people look at hunting dogs as an unfair advantage,” Heath told The Daily News. “They think that hunting is not stalking the deer. It’s been going on around here since I can remember. What people don’t understand, many hunters are animal lovers. They invest a lot of time and money in these dogs. You just don’t mess with somebody’s dogs.”