Deer season in the Upper Peninsula, one of Michigan’s most cherished hunting traditions, could be canceled this year due to... 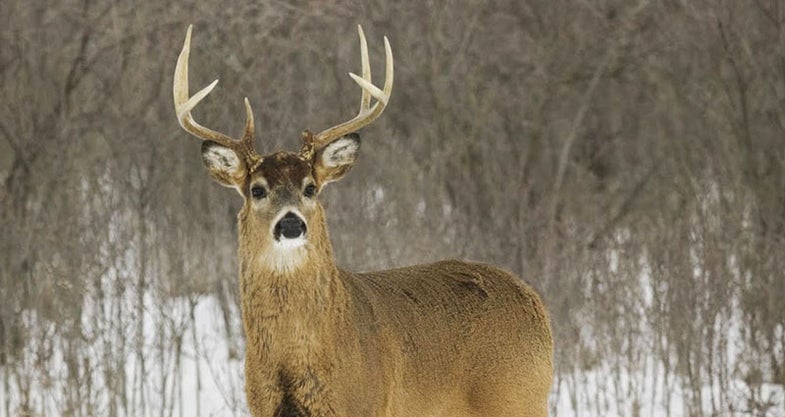 Deer season in the Upper Peninsula, one of Michigan’s most cherished hunting traditions, could be canceled this year due to low deer numbers. According to the Detroit Free Press, recent severe winters have devastated the U.P. deer herd. Last year the harvest was down as much as 40 percent, one of the lowest harvests in 30 years. The Michigan DNR has come up with a range of options to present to the Natural Resources Commission on May 7. Canceling the season is on that list.

DNR officials say chances are slim the season will be canceled. Chad Stewart, DNR deer specialist, says “They’re not recommendations at all. It’s just opening up a dialogue … I hope [cancellation] is something they don’t pursue.”

It is more likely the DNR will limit hunters to one buck or reduce antlerless tags.