A moonlight swim in shallow water has likely proved lethal for an Australian woman named Cindy Waldron. The Daily Mail... 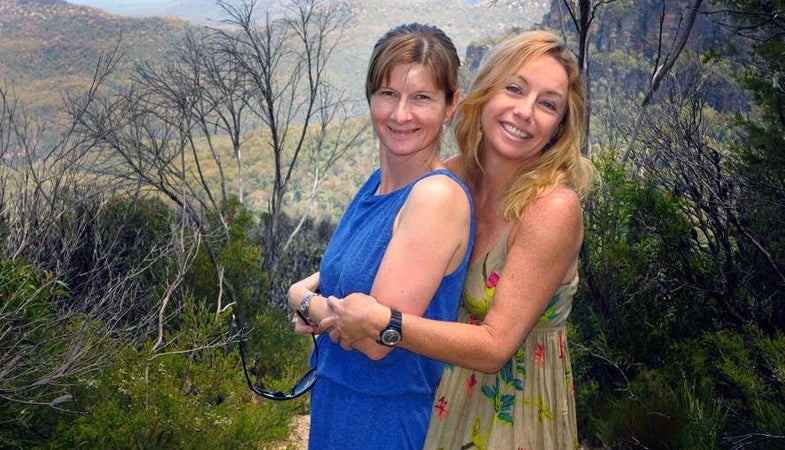 The Daily Mail reports that on Sunday, a saltwater crocodile latched onto her leg and dragged her under while she was on a late-night swim with a friend. Waldron is now missing and authorities presume that she’s dead.

According to the Guardian, Waldron and the friend with her that evening, Leeann Mitchell, were in Queensland celebrating Mitchell’s cancer survival when the croc struck. Mitchell tried to free Waldron but was unsuccessful. Purportedly, the area is known for having a large number of crocs. Three traps are now set in hopes of collecting the particular reptile that attacked Waldron that evening. “This was a tragedy, but it was avoidable,” Warren Entsch, a member of Australia’s parliament, says. “If you go in swimming at 10 o’clock at night, you’re going to get consumed.”

Some area residents say that the problem, however, is not people but crocodiles. The saltwater reptiles are a protected species, and haven’t been hunted or surveyed in the area since the early 1970s. “The number of crocodiles has exploded,” Bob Katter, also a member of Australia’s parliament, tells the Guardian. “We can put nature back in balance if we have shooting safaris. I can’t believe that Warren Entsch is attacking the people over this. Defending crocodiles instead of people is stupid.”