This month, four Mississippi poachers were arrested for shooting at deer from a tractor-trailer cab at night. According to the... 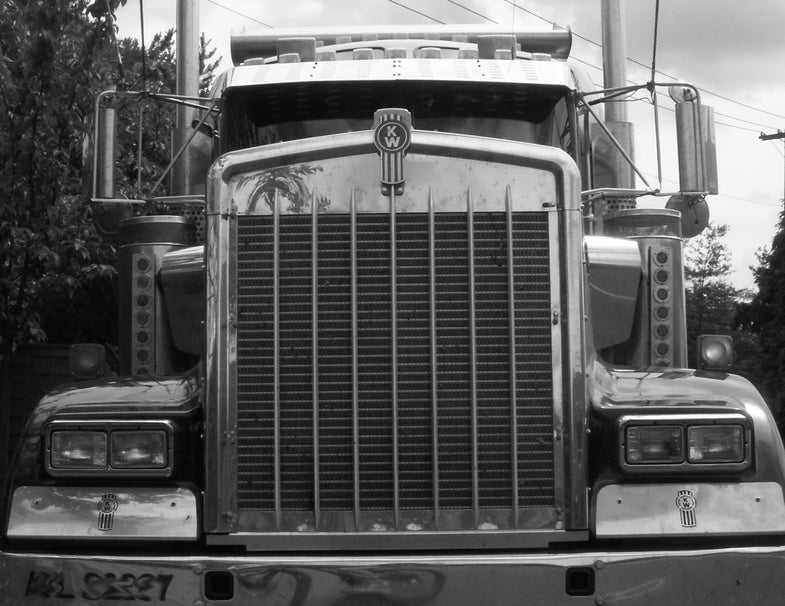 This month, four Mississippi poachers were arrested for shooting at deer from a tractor-trailer cab at night. According to the Clarion-Ledger, wildlife officers were patrolling the area in response to a number of complaints when they saw the headlights.

“The truck hit the brakes and one of the individuals hung out of the window and shot at the deer,” Colonel Steve Adcock, head of law enforcement for the Mississippi Department of Wildlife, Fisheries, and Parks told the Clarion-Ledger. “They had a Mossberg pistol-grip shotgun.”

Adcock said that officers found the shotgun, loaded with 00 buckshot, hidden under a mattress in the truck. John David Upton, 27; Dustin Roy Alexander, 32; Dakota Lace Presley, 21; and Ashley Knight, 22, all of Mississippi, have been charged with various violations, including hunting from a public road, hunting without a license, and hunting with the use of a light. Penalties for these charges can range to more than $6,000 in fines and court costs.

Wildlife officials said that catching poachers headlighting with a tractor-trailer was a first for them.