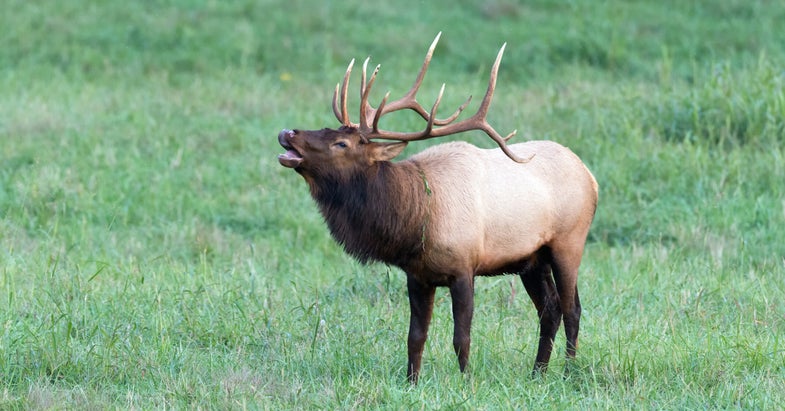 The Flathead Beacon reports that the committee hopes the campaign, called Hunt Right, will encouraging hunters to act responsibly and ethically in the field to reduce future conflicts. With $5,000 in seed money from FWP and another $5,000 from grants and donations, the movement launched a website and plans to ramp up its message via radio, print, billboards, and online ads before the September archery season gets underway.

Last season, two incidents left a sour taste in the mouths of hunters, outfitters, and landowners. In October, hunters shot into a herd of 500 elk moving among public and private land—including some hunters who shot from vehicles or phoned other hunters when the elk were “cornered.” A month later, on Thanksgiving morning, a group of hunters used vehicles to herd and shoot elk.

Mike England, a member of the citizen’s advisory committee, said every hunting situation is complex, and that’s why the Hunt Right campaign isn’t aimed at any specific group of hunters. “We decided that everybody needs to know what the right thing is,” he said.