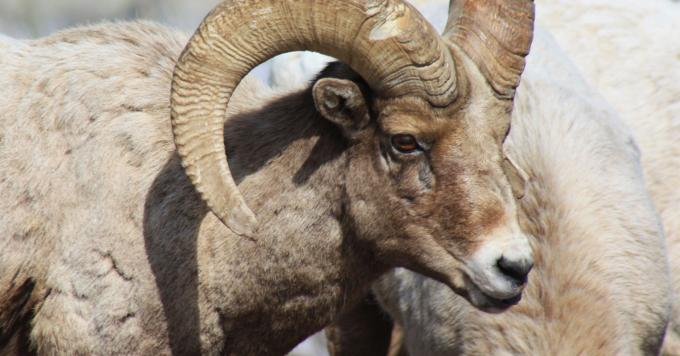 Last week, Montana wildlife officials decided to move forward with a plan that will allow hunters, with the purchase of an over-the-counter license, to kill off Tendoy Mountains’ herd of bighorn sheep this upcoming season. Introduced in January, the proposed initiative seeks to manage the failing Tendoy herd, which pneumonia has plagued for the past two decades.

The Tendoy bighorns number about 40, but, despite repopulation efforts, pneumonia continues to limit the vitality of this southwestern Montana herd. Biologists believe that continued infection among the bighorns stems from surviving sheep still carrying the bacteria. Completely removing the bighorns will allow the state to restock the area with a healthy, wild herd. According to the AP, if hunters do not kill all the bighorns, officials will commission aerial gunners to remove the remaining sheep.

When the plan was proposed in January, John Vore, Montana Fish, Wildlife, and Parks wildlife-management section chief, told the Missoulian that any “hunter that did take a three-quarter curl or better ram from the hunting district would have to wait another seven years before applying for another limited ram permit.”

The over-the-counter hunting licenses will cost $125 for residents and $750 for nonresidents, though the state has yet to announce when the licenses will be for sale.