While the U.S. Fish and Wildlife Service classifies grizzly bears as a threatened species in the lower 48 states, federal... 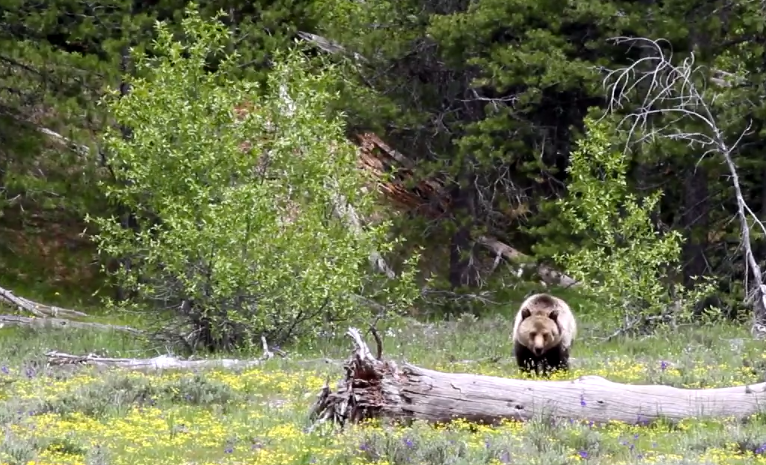 While the U.S. Fish and Wildlife Service classifies grizzly bears as a threatened species in the lower 48 states, federal wildlife managers predict that more than six grizzlies will likely die over the next nine years as an unintended consequence of elk hunters being allowed into Grand Teton National Park and the National Elk Refuge.

Though hunting is banned inside most national parks, Grand Teton authorizes limited elk hunting to help control the population, and approximately 700 grizzlies live in the vicinity, the Billings Gazette reports. In 2007, officials estimated that one grizzly would likely be killed during the 15-year elk management plan.

In 2012, legal elk tag holders shot a charging grizzly, the first ever killed inside the park, as an act of self defense. Since that time, the USFWS raised their estimate of how many bears might be killed in conflicts with humans. Hunters authorized to pursue elk inside the park are required to carry bear repellent spray as a first deterrent against charging bears.