The New Hampshire Fish and Game Department plans to hold a public hearing on January 29 to discuss regulating the... 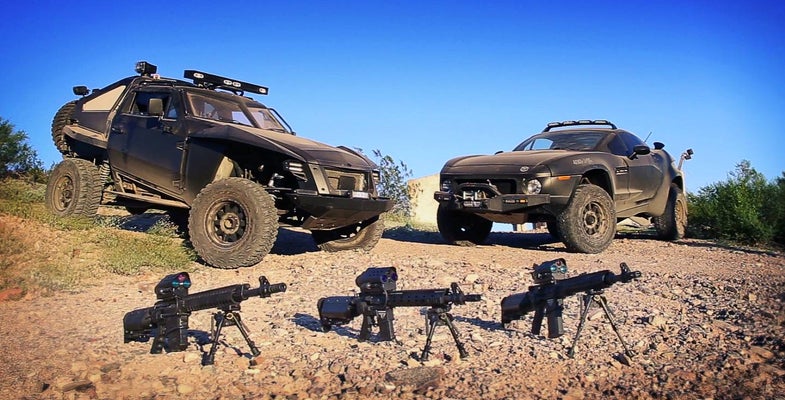 The New Hampshire Fish and Game Department plans to hold a public hearing on January 29 to discuss regulating the use of emerging hunting technologies like smart rifles, drones, and live-action game cameras. “We need to establish rules regarding these fast-changing technologies to make sure that people understand that their use for hunting is not appropriate or ethical,” said Fish and Game Law Enforcement Chief Martin Garabedian in a WMUR story.

While some states have already made the move to ban drones in hunting, smart rifles are still an emerging technology. With built-in wifi that allows the gun to connect to a smartphone, according to The Independent, some of these rifles are able to hit targets at 1,800 yards—even targets moving up to 30 miles per hour. According to The Verge, TrackingPoint, an Austin-based startup, says hunters using its new smart rifles will be able to stream video from their guns using an app that works for iOS and Google Play.

New Hampshire is one of a few states considering a ban on smart rifles for hunting before they are even widely available—many are still being developed, and the eventual $40,000 price tag on some wifi-enabled firearms will be quite prohibitive.