In an ambitious new bill, Mississippi lawmakers are attempting to solve two problems with one solution—to manage the thriving deer... 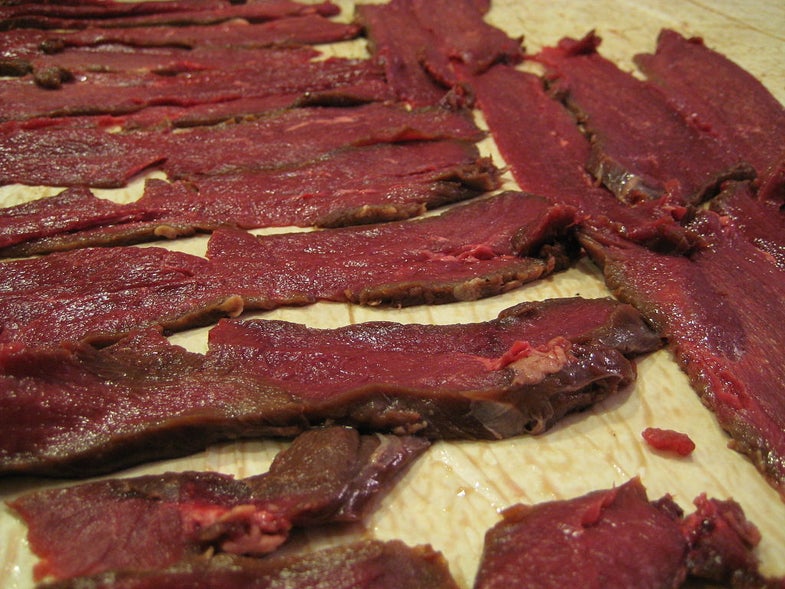 In an ambitious new bill, Mississippi lawmakers are attempting to solve two problems with one solution—to manage the thriving deer population, while providing nutritious and sustainable food to local prison inmates, without burdening tax payers. The bill, titled “Venison Harvesting Program for Inmate Consumption,” is sponsored by House Corrections Chairman Tommy Taylor. It was passed unanimously by the House Corrections Committee earlier this month, and the bill now heads to the Public Health Committee for approval.

“This would allow state, municipal, county and juvenile corrections institutions to use processed venison, under Department of Health guidelines,” Taylor told The Clarion-Ledger. Should the bill pass, prisons and jails would be permitted to set up their own deer processing operations, where hunters could donate their excess venison. Facilities would also be allowed to accept donated deer meat from other licensed processors.

Some people involved directly with the correctional facilities have expressed concerns about the bill. According to Chief Deputy Eddie Thompson at Rankin County jail, strict nutrition and safety guidelines must be followed for inmate meals, and venison is not on the approved list. He feels that the bill brings up more questions than answers. “How we gonna process it?” Thompson asked in a report by Mississippi News Now, which points out that venison does not fall under either the USDA or the Department of Agriculture with regard to inspections. “How we gonna package it? How we gonna make it good for the health department?” Safety requirements are not yet addressed within the bill.