An Upstate New York 12-year-old has secured her name in the record books after the New York State Department of... 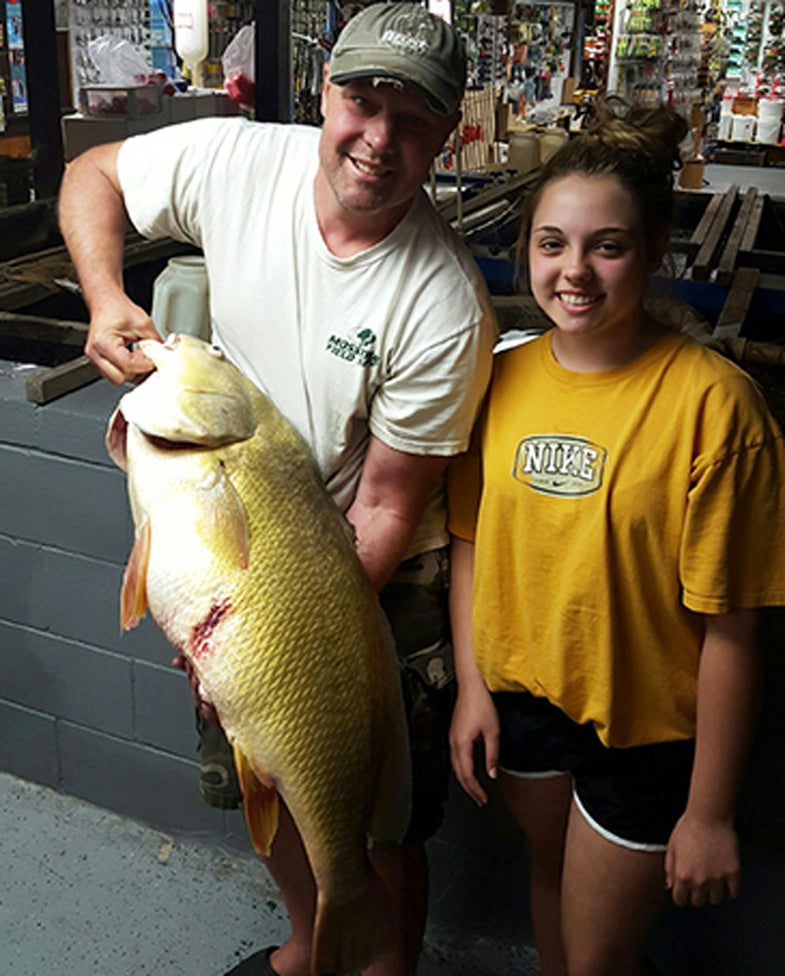 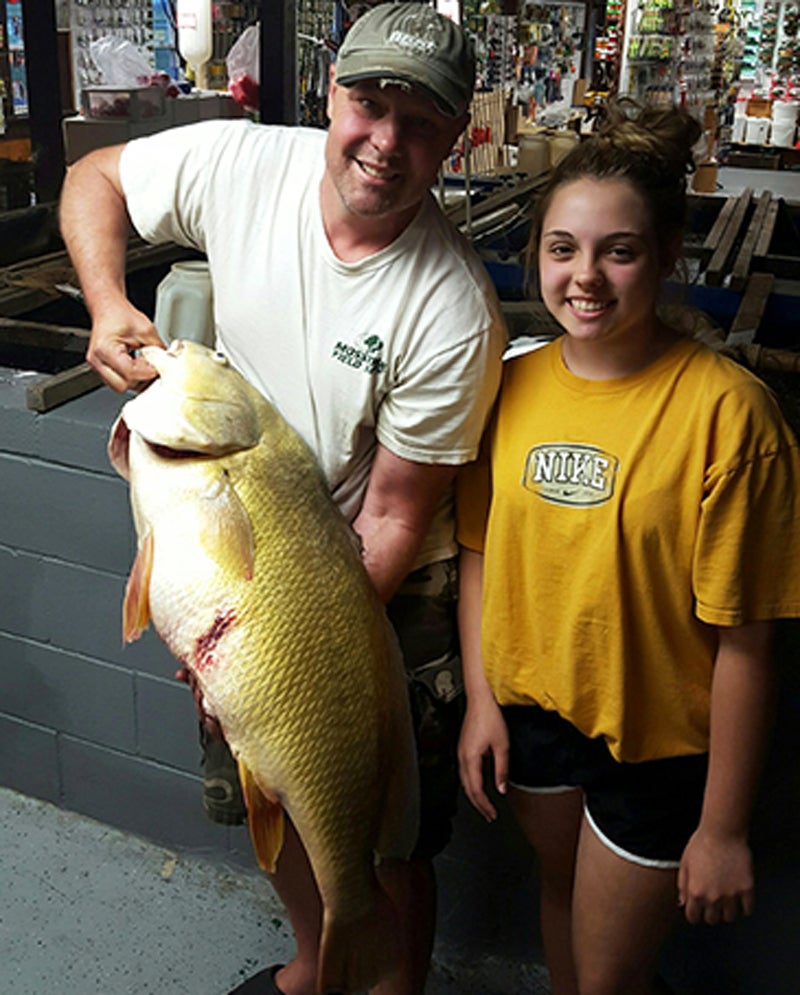 An Upstate New York 12-year-old has secured her name in the record books after the New York State Department of Environmental Conservation recently verified the 29-pound 14-ounce freshwater drum—also known as sheepshead—she caught on July 4.

Amelia Whalen, of Witherbee, N.Y., caught the fish, which measured 36.5 inches, in Lake Champlain while fishing with her father, Joe. Whalen’s catch bested the previous state record, set in 2014, by more than 3 pounds. The fish—New York’s first record haul of the year—hit a Lazer Blade lure.

“It was a phenomenal memory that I’ll always have… ,” Amelia told the DEC. “I was unimaginably surprised when my dad told me that it was definitely going to break the record.”

Freshwater drum live primarily in large rivers and lakes, and feed on clams, crayfish, and freshwater snails. The fish are known for putting up a good fight when hooked.