Photograph via The North Face/Facebook Douglas Tompkins, the co-founder of The North Face and a devoted conservationist, died early Tuesday... 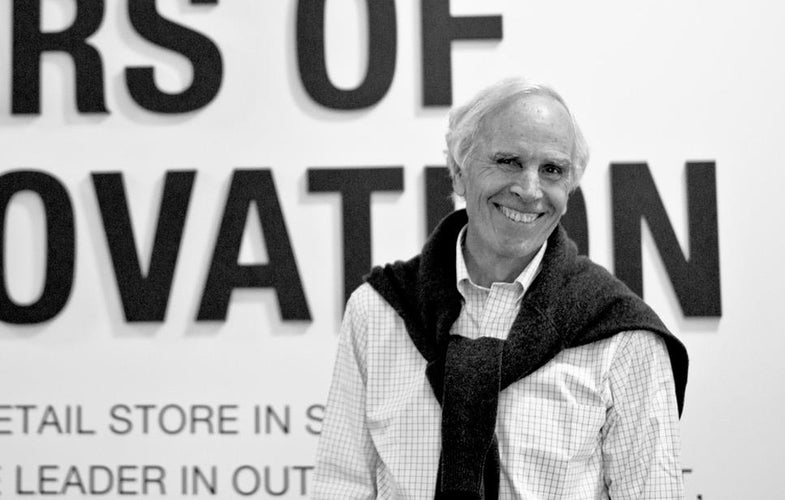 Photograph via The North Face/Facebook

Douglas Tompkins, the co-founder of The North Face and a devoted conservationist, died early Tuesday morning following a kayaking accident in Patagonia, The New York Times reports. Tompkins, 72, was with five others—including Patagonia’s Yvon Chouinard, as Outside notes—when their kayak flipped as they fought strong winds on General Carrera Lake. Tompkins was airlifted to a nearby hospital, where he was treated for hypothermia and where he died some five hours later.

According to El Nuevo, once the boat capsized, three of Tompkins’s companions managed to swim to an island to escape the cold water, while Navy officials rescued the others. Tompkins aside, the rest of the group remains in stable condition. According to the Times, in an interview with radio Bío Bío, a local prosecutor said that the lake is known for its erratic weather, and that Tompkins spent a “considerable amount of time” in waters colder than 40 degrees.

Earlier this year, Outside called Tompkins “the 21st Century Teddy Roosevelt,” for his efforts to form 12 national parks in Argentina and Chile, where, over the years, he and his non-profit groups have purchased upwards of 2.2 million of acres of land as part of ongoing conservation efforts. Tompkins helped found The North Face, the popular outdoors clothing brand, in 1966, as a mail-order operation based in San Fransisco, says the company. The North Face was sold in 2000 to an international clothing corporation.