At least one Pennsylvania hunter is questioning a state prison’s motives after it discontinued a program to allow limited public... 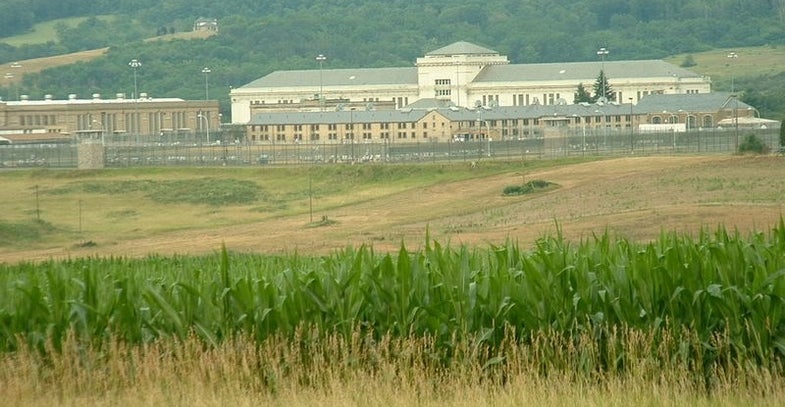 At least one Pennsylvania hunter is questioning a state prison’s motives after it discontinued a program to allow limited public hunting on prison grounds and continued to grant hunting access to prison employees. “To have a special hunt for employees, I don’t think it’s right,” said local hunter Randy Tice of the camo-clad prison workers he observed on acres belonging to the State Correctional Institution at Rockview in early December. “Is that portion of Rockview their own private hunting reserve?”

Information officer Jeff Rackovan told the Centre Daily Times that the prison stopped holding a lottery for community members to hunt the property four or five years ago, but not for lack of need to cull the deer population. This past season, 90 employees of two state prisons hunted Rockview to thin the deer herd responsible for damaging crops. “The land is just not open to the public,” Rackovan said. “There’s no particular right or need or requirement for the public to be on the ground.” Even though state prisons receive funding from the commonwealth, the Pennsylvania Department of Corrections press office says each facility, some sitting on as many as 4,000 acres, are allowed to handle hunting permissions individually.

Rackovan claims that public hunts had required significantly more planning and effort to execute at costs passed on to the public. This was especially true in the program’s later years, as the facility worked with the state game commission to advertise the opportunity and manage increased interest. The prison reportedly received thousands of applications and turned away more hunters than it could possibly allow. “You’re going to have a large number of people wanting to hunt,” Rackovan said. “You’re going to select only a few, and you’re going to have more disgruntled people than people who get to hunt.”

Only those prison employees with a hunting license and scheduled time off were allowed to hunt this season, which, according to Rackovan, meant that the activity didn’t require any money from the facility’s budget. But that still doesn’t sit well with Tice. “They should get terrible feedback on it,” he said, “because it seems it was all done in secrecy, because a hunt doesn’t go quiet. The people who work there think they’re privileged, and heads should roll for this.”