A petition is attempting to declare the Florida black bear an endangered species once again, despite the animal’s recent population... 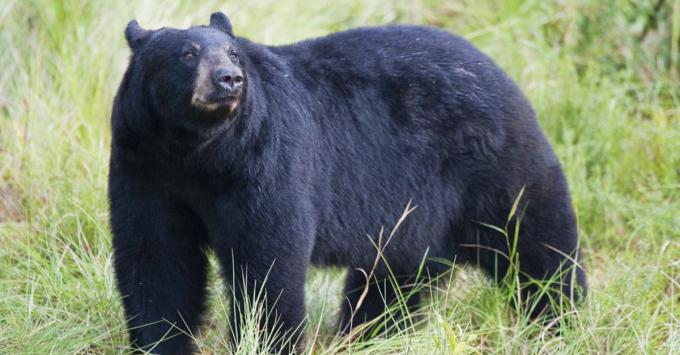 A petition is attempting to declare the Florida black bear an endangered species once again, despite the animal’s recent population growth. If successful, the petition, issued by the Center for Biological Diversity, would ban any activity, including hunting, that would reduce the current bear population. According to WUFT, the U.S. Fish and Wildlife Service—which would ultimately determine the bear’s status—has 90 days to consider the petition.

Despite the robust population, Jaclyn Lopez, Florida director and staff attorney for CBD, told the Panama City News Herald that increased development and population growth in Florida does not bode well for the bears. According to Lopez, the impact of these factors must be considered in determining whether the bear is endangered.

Should the petition move forward, pending the results of an initial review, the Fish and Wildlife Service would begin a more focused investigation in considering a change to the bear’s status.

The black bear only recently came off the endangered species list, in 2012, when estimates placed the population at 3,000. As a result, Florida held its first bear hunt in 21 years last October, when the estimated adult population was at 3,500. That hunt was quickly called off after 295 bears were killed over two days, since the number taken was close to FWC’s management goal.

Photographs courtesy of US Forest Service/Flickr