On Russia’s arctic Troynoy Island, 10 adult polar bears and their cubs are circling a scientific base, the Washington Post... 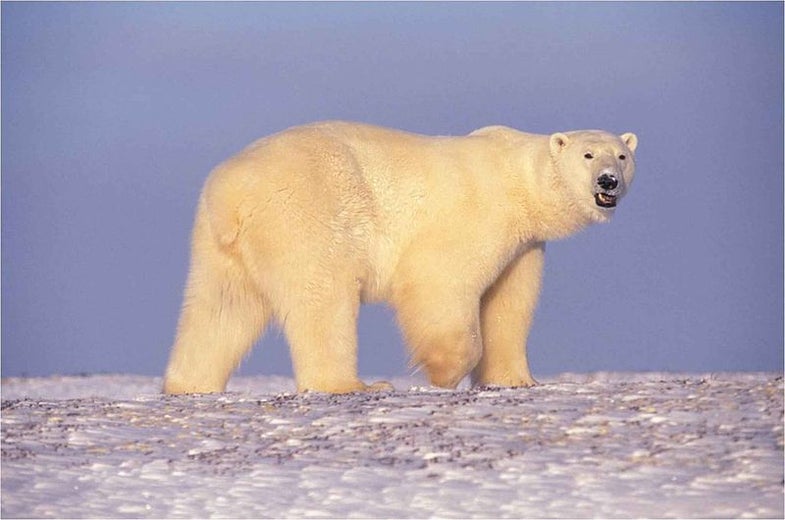 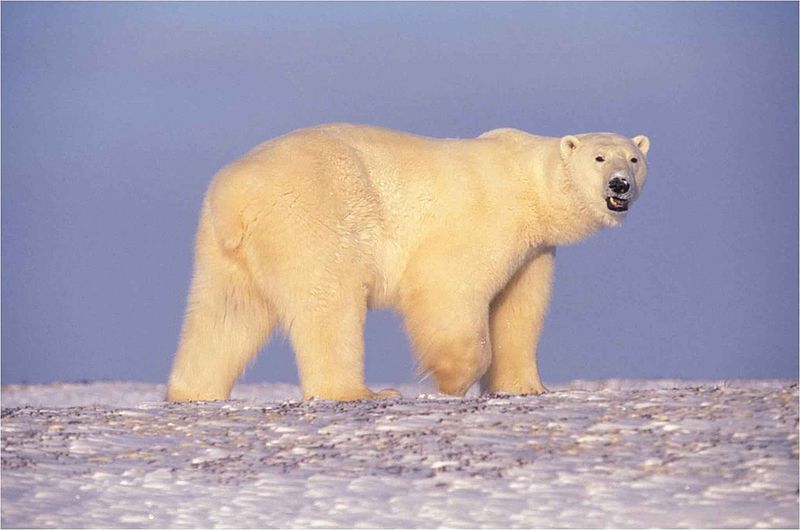 Polar bears are terrorizing a team of weather experts in the Russian arctic.

On Russia’s arctic Troynoy Island, 10 adult polar bears and their cubs are circling a scientific base, the Washington Post reports. A crew of weather experts, who are in the arctic to make meteorological observations, have hardly been able to leave their base due to the bears’ ferocity. Killing the bears is outlawed in Russia, so the scientists are equipped with flares and guns that fire rubber bullets. New reports, however, state that the group has now run out of flares, and even lost a dog to one of the bears.

TASS reports that a ship hauling provisions is heading toward Troynoy Island to bring aid. One scientist told The Siberian Times: “They sleep near the houses. Two of them walk together. They are aggressive. ..So we go, your head rotating 360 degrees. Yesterday, we came out and a bear was near the house. Three times our engineer fired a small flare pistol, and the bear was not even scared.”

It is not uncommon for bears to approach arctic human outposts, where it is difficult to dispose of rubbish and waste, which can attract predators. Just a year ago, a similar episode took place, in which five polar bears circled a Russian weather station.

Vassiliy Shevchenko, the head of the organization that maintains these weather stations, told TASS that he expects the bears to leave by the end of October, when the near-shore waters off the islands freeze and they have better access to food, but until then, it is likely the episode will continue.