Last Wednesday, the Recreational Boating and Fishing Foundation released the 2015 Special Report on Fishing, an annual measurement of fishing... 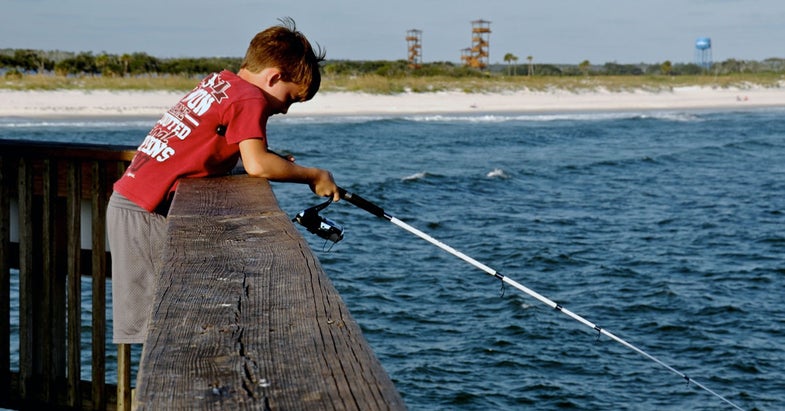 Last Wednesday, the Recreational Boating and Fishing Foundation released the 2015 Special Report on Fishing, an annual measurement of fishing participation in the U.S. The results indicate that more than 46 million Americans—nearly 16 percent of the total population—took part in a fishing-based activity in 2014, suggesting that angling remains a rich part of our nation’s social fabric.

Of this number, 2.4 million were newcomers to the sport, and almost half of those first-timers were women. Hispanic and youth participation dominated this year’s report as groups with increasing growth potentials. Hispanics, in particular, comprise only 17 percent of the country’s population but now account for nearly 11 percent of all fishermen. These figures support that fishing, on the whole, offers widespread appeal across many demographics and is becoming more inclusive, which bodes well for the future of the sport.

Unfortunately, the report reflects a 3.4 percent decrease in the total number of freshwater fishermen and a 0.6 percent total decrease in saltwater fishermen since 2006. However, while fishing may not be the national pastime, with 98 percent of current participants intending to take to the water in the coming year, it’s safe to say that the angling tradition remains strong among the American populace.