File photograph courtesy of Scott Davidson/Flickr If you’ve ever watched a cop drama on TV, you know the first rule... 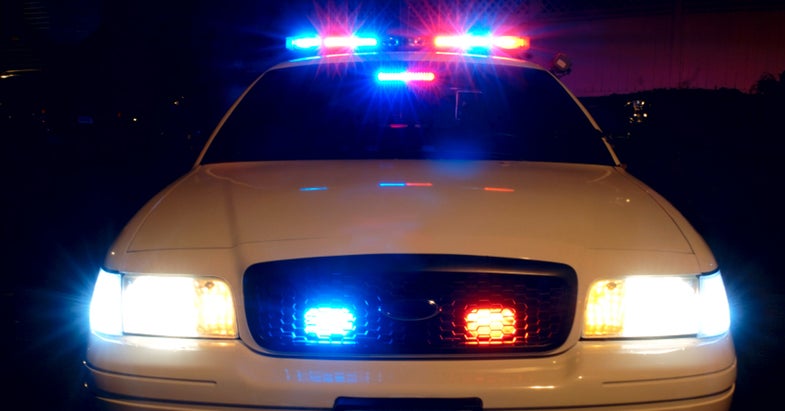 If you’ve ever watched a cop drama on TV, you know the first rule for getting away with a crime: don’t draw attention to yourself. That includes getting ticketed for a moving-vehicle violation with a couple of illegal deer carcasses in the bed of your truck. But, as The Times–Picayune reports, last week three men in Denham Springs, Louisiana, and a female accomplice did just that, and it cost them a 2004 pickup truck and several guns, along with the possibility of more than $10,000 in fines each and up to five years in jail.

Edward Slaven III, Edward Slaven IV, Donald Weaver, and Maegan Chavers are accused of violating federal Lacey Act violations, hunting from a public road in a moving vehicle, not possessing deer tags, not possessing big-game licenses, hunting during a closed season, hunting at night, and, finally, possession of a deer killed out of season. The discovery of these infractions came after an 11:45 p.m. routine traffic stop by the Livingston County Sheriff’s Office.

Upon discovering the contents of the truck, law enforcement officers contacted the Louisiana Department of Wildlife and Fisheries, which, after questioning the quartet, learned that the two deer in the bed had been shot illegally in Mississippi and transported across state lines.

According to LDWF agents, the accused poachers admitted they could not find deer in Livingston and East Felincia parishes, so they decided to drive over to Amite County, Miss., and shot two does before driving back into Louisiana.