Last week the Senate passed by an overwhelming majority an amendment to the Energy Policy Modernization Act that contains significant... 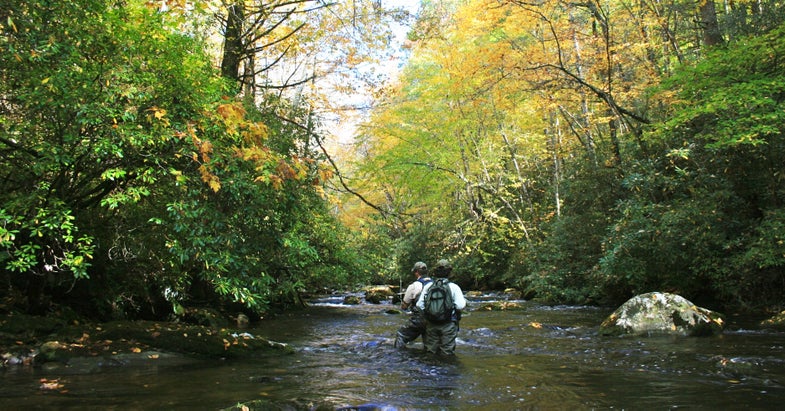 Last week the Senate passed by an overwhelming majority an amendment to the Energy Policy Modernization Act that contains significant components of the Bipartisan Sportsmen’s Act, a version of which had already passed the House. Most notably, perhaps, the amendment allows states greater freedom with how they spend Pittman–Robertson funds, and facilitates increased access to public lands for hunting and fishing.

According to National Shooting Sports Foundation, the amendment permits shooting-range expansion and construction with money generated by the Pittman–Robertson Act. Also, the amendment reauthorizes the North American Wetlands Conservation Act, among other pro-sportsmen policies.

“The Bipartisan Sportsmen’s Act will help ensure that our nation’s hunting, fishing, and shooting traditions are preserved, protected, and promoted,” said Lawrence Keane, NSSF senior vice president and general counsel in a statement. “This legislation addresses many priorities for American hunters, anglers, and recreational shooters, and its passage today by the Senate represents a significant accomplishment for the sportsmen’s community and for America.”

“There’s no question that America’s sportsmen and women deserve greater access to our public lands,” Sen. Lisa Murkowski said. “With the Senate’s approval of my broad, bipartisan energy bill, fisherman, hunters, recreational shooters, and other outdoor enthusiasts are now significantly closer to that goal.”

Along with additional environmental changes and energy reforms, the Energy Policy Modernization Act also renews the Land and Water Conservation Fund, a safeguard of our nation’s “natural areas, water resources, and cultural heritage…[to provide] recreation opportunities to all Americans”—which expired in 2015.

“Our community has been steadfast in our support of permanent reauthorization of the Land and Water Conservation Fund, as well as passage of comprehensive sportsmen’s legislation,” said Land Tawney, Backcountry Hunters and Anglers president and CEO in a statement. “In its willingness to consider and advance this measure, Senate lawmakers have shown us that they’re listening. We now urge congressional leaders to expeditiously advance this important legislative package to the president’s desk.”