Two women are fortunate to be alive and uninjured after a great white shark overturned their kayaks, tossed them into... 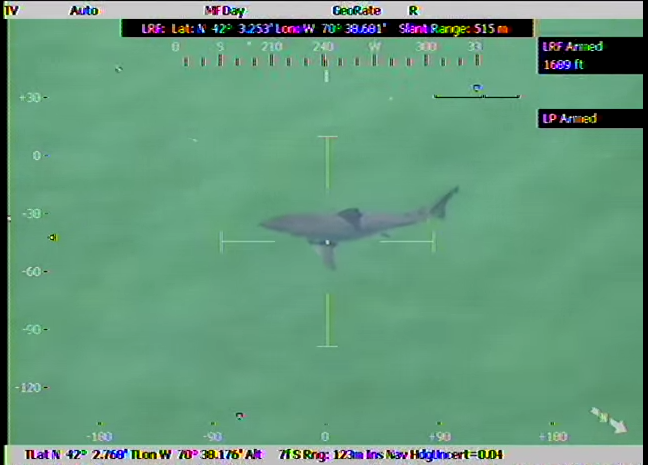 Two women are fortunate to be alive and uninjured after a great white shark overturned their kayaks, tossed them into the water, and bit one of their boats on Wednesday.

According to The Boston Herald, friends Ida Parker and Kristin Orr were trying to photograph seals, a favorite food of great whites, about 100 yards off White Horse Beach in Plymouth, Mass., when the shark appeared from underneath them.

“I looked over to talk to her and it came directly out of the water, underneath the boat, launched her backwards, and flipped me over,” Parker said. “It happened so fast,” added Orr. “I was talking to her and the next minute I’m in the water and I just see a shark biting my kayak.”

The women’s screams alerted people nearby and three harbor units were able to respond. Later inspection of the bite marks on the kayak allowed state fisheries officials to confirm it was a great white measuring between 14 and 16 feet long. Officials tried to find the shark for several hours but were unable to locate it.

The incident was the second shark report the harbormaster received that day, and at least the second time in eight days that a great white was spotted near the Massachusetts coastline. Another kayaker reported seeing a shark grab a seal around 1 p.m. the same day Parker and Orr were capsized. On August 25, state police spotted a great white shark from a helicopter as it swam 100 yards off the coast of Duxbury, about five miles from where this incident occurred.