Backroads can provide shortcuts, scenic routes, or in other cases, near-death experiences—a very pregnant Amber Pangborn experienced the latter. Due... 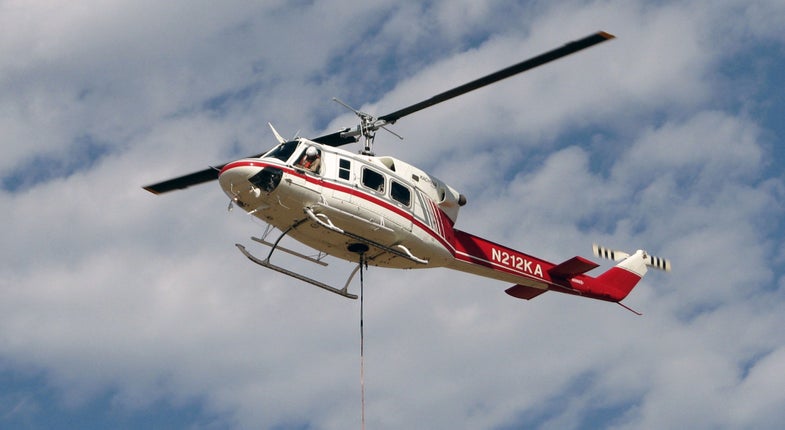 Backroads can provide shortcuts, scenic routes, or in other cases, near-death experiences—a very pregnant Amber Pangborn experienced the latter. Due any day, Pangborn left her home in Oroville, Calif., to walk around and induce labor, according to The Associated Press. A local tv station reported that she took a back route through Plumas National Forest to her parents’ house in search of help and subsequently ran out of gas and lost cell reception.

She gave birth to her daughter Marissa on a sleeping bag in the back seat of her car soon after becoming stranded. During the next three days, Pangborn managed to fight off swarms of bees and mosquitoes, subsist off only apples and water, and start a signal-turned-forest fire.

The fire served its intended purpose, however, as it caught the attention of the U.S. Forest Service, who eventually found the duo. Both were taken to Oroville Hospital, where Pangborn was released after a couple days. Marisa was transferred to UC Davis Medical Center, where Pangborn’s mother, Dianna Williams, says she is “doing great.”