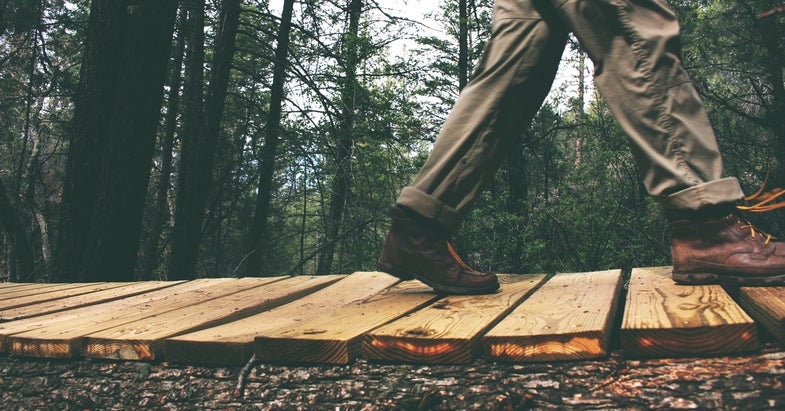 Nature is good for you. Who knew? (Well, if you’re reading this, chances are you did.) In the 1980s, neurobiology researcher Roger Ulrich found that patients whose hospital rooms had a view of nature healed faster than patients whose rooms did not. Until now, however, it remained unclear how exposure to nature produced positive effects in the mind and body. A study recently published in The Proceedings of the National Acadamy of Science yields similar conclusions as Ulrich and sheds new light on the connection.

Participants in the research completed a questionnaire and underwent a brain scan both before and after a 90-minute walk through either a natural area or along a high-traffic road. The findings, though not shocking, offer new evidence to support the assumption that exposure to nature can counteract the negative effects of stress and anxiety: Those who completed the nature walk tended toward less rumination—the acute focus on one’s distress—than those who took the urban route.

The brain scans coincided with the answers to the questionnaire, showing a decrease in activity in the part of the brain most active during rumination and other negative thought processes.

“This provides robust results for us that nature experience, even of a short duration, can decrease this pattern of thinking that is associated with the onset, in some cases, of mental illnesses like depression,” lead author Gregory Bratman told The Washington Post.

So please—for your own sanity and everyone else’s—get outside and take a hike.