Three Charged With Feeding Wildlife After Neighbor Was Mauled by Bear

Three Floridians have been charged by state wildlife officers with illegally feeding wildlife after their neighbor was mauled by a... 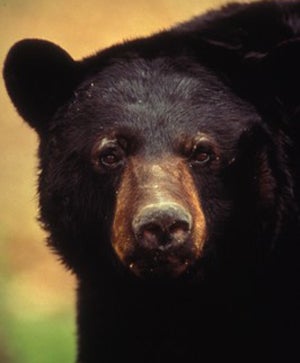 Three Floridians have been charged by state wildlife officers with illegally feeding wildlife after their neighbor was mauled by a black bear in April. A couple pleaded no contest to the misdemeanor offense.

Corey Zeak and Lori Clem, who are residents of the Seminole County, Fla., neighborhood, were fined $200 each and placed on six months of probation, according to the Orlando Sentinel.

Eugene D. Cifers, who has been involved with conservation efforts such as the the Audobn Florida board and the Save the Manatee Club, pleaded not guilty to illegal feeding. Mike Orlando, an FWC wildlife biologist, told the Sentinel that bears in the neighborhood were “unusually food conditioned and highly habituated.”

Wildlife officers euthanized seven bears following the April attack. Clem told reporters that she had only “left a bag of trash out.” But the FWC reported that the couple was warned about leaving garbage out and dumping leftovers on the front lawn.

Currently, there is no bear hunting season in Florida.