What began as a leisurely fishing trip turned into a fight for survival for a 61-year-old William Durden. After falling... 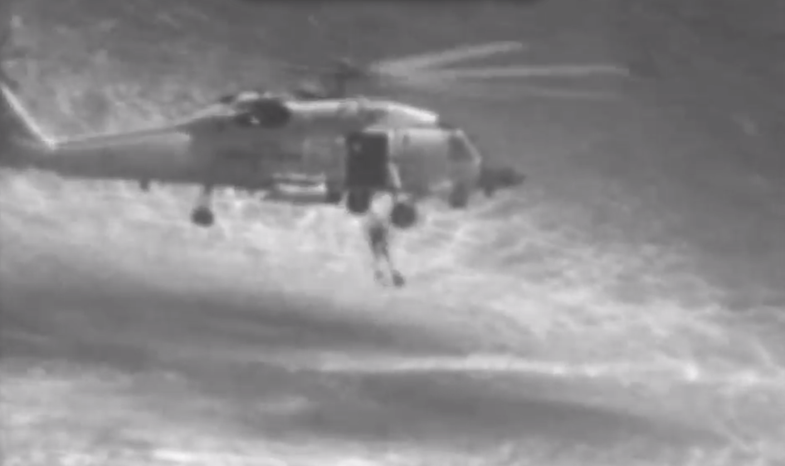 What began as a leisurely fishing trip turned into a fight for survival for a 61-year-old William Durden. After falling overboard, Durden spent nearly a day in the water before being rescued.

On Wednesday, Durden, a former Navy pilot who has a summer residence on the Homosassa River, left his home at 10:30 a.m. in his 22-foot boat. He was fishing alone, without a life jacket, when he fell into the Gulf of Mexico, according to Bay News 9.

Durden initially thought that he’d be able to wave down another boat, but as sundown came, he realized that he’d have to spend the night in the water, and hoped a shark wouldn’t find him. “Four or 5 o’clock in the morning, it started getting a little bit chilly. Mostly the water temperature wasn’t too bad, but I started shaking, hypothermic,” he tells the station. “I felt fish hitting my legs and stuff.”

The Coast Guard spotted him at 10:29 a.m. on Thursday—nearly 24 hours after his fishing trip had begun—about 15 nautical miles southeast of Aripeka, Fla.

“It’s very rare that we find somebody, a single person in the water, especially after 20 hours with no life jacket…,” Jacob Latour, a petty officer for the USCG, tells Bay News 9.

See the rescue footage below.