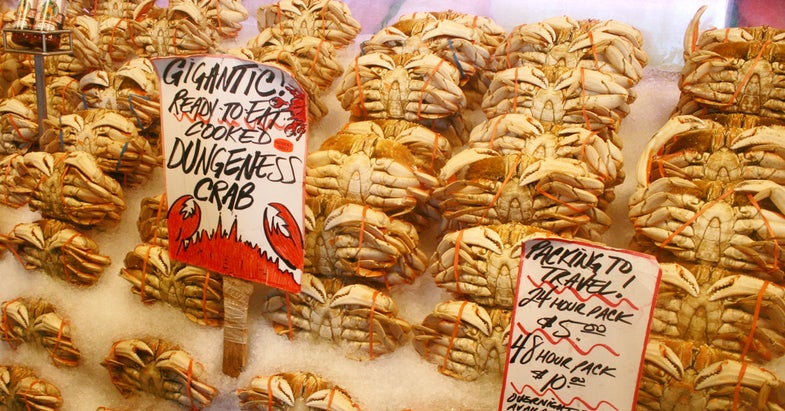 As Kiro TV reports, earlier this month, Joseph Hatch, Sr. was arrested by Washington State Fish and Wildlife officers for allegedly directing one of the state’s largest-ever seafood-poaching operations. Hatch is no normal poacher, though: he served as the director of the Tulalip Tribes’ fisheries and wildlife department, overseeing the tribes’ natural resources. Hatch resigned from his position 5 days after the arrest.

Hatch is accused of harvesting shrimp and crab after dark and during closed season, a violation of both tribal and state laws. Officers also took Anh Le and Hatch’s son Joseph, Jr. into custody, suspecting that Le was a middleman between the Hatches and retailers. Though Le bought the shrimp from Hatch for a third of its normal cost, he claims that he was in the dark about the illicit operation. Upon further investigation, the restaurants who bought the shellfish from Le were missing seafood invoices, but they too deny involvement in the poaching ring.

The Hatches were under investigation for months in a joint effort between the Tulalip Tribes and the state. Deputy Chief Mike Cenci of the Washington Department of Fish and Wildlife said, “We were surprised at the extent of the poaching, and we realized when it involved a tribal member, we reached out to that tribe, and we started a very successful investigation in collaboration with the Tulalip Tribes.”

The investigation is far from over, as witness interviews continue. The Hatches have since made bail but could potentially face additional criminal charges in Snohomish County.