Video: ‘Angry Ram’ Takes Out Drone, Almost Gets Pilot Too

A New Zealand man flying a drone mounted with a GoPro camera managed to navigate the device into a ram’s... 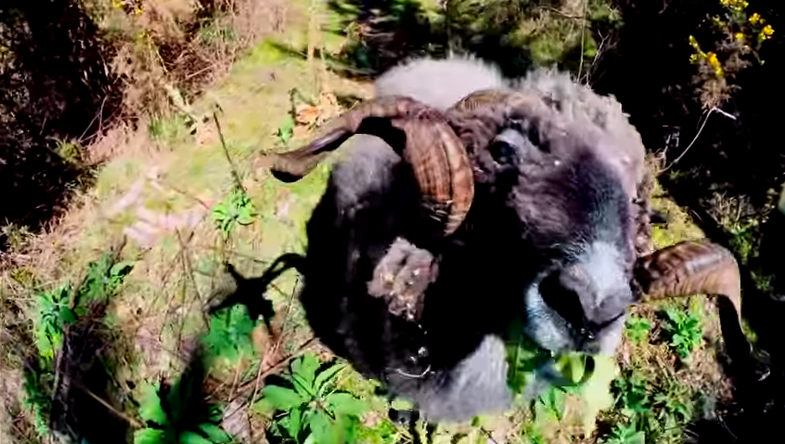 A New Zealand man flying a drone mounted with a GoPro camera managed to navigate the device into a ram’s face while it was eating. The animal isn’t quite sure what to make of the aircraft and takes a few steps back. Moments later, the ram decides it’s had enough, lowers its head, head-butts the helicopter, and sends it crashing into a bush. The pilot later retrieves the drone, but not before the ram takes a few shots at him as well.

It’s not the first time the ram, nicknamed Rambro, has refused to back down from a challenge. Last year, a YouTube video that showed the animal challenging a motorbike went viral. His aggression and take-on-all-challengers attitude have even inspired fans to create a Facebook page in his honor.

But is Rambro really angry or just misunderstood? Wouldn’t anyone with a mosquito the size of a shoebox in his face take a few swats?