This video may make you consider replacing your compound bow. In the clip, which has gone viral, Danish archer Lars... 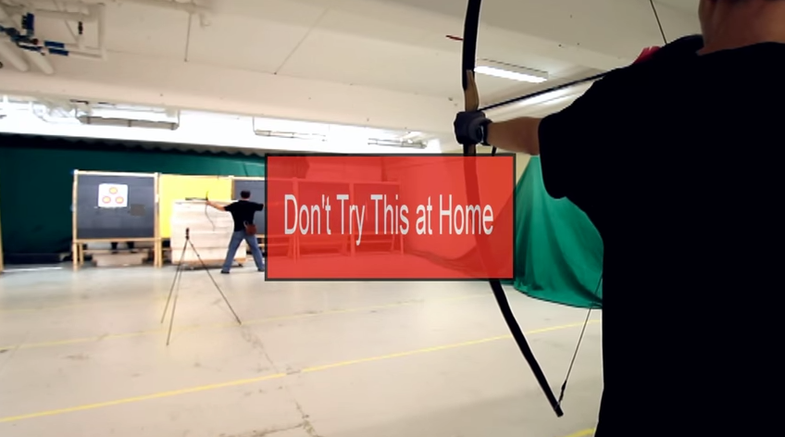 This video may make you consider replacing your compound bow.

In the clip, which has gone viral, Danish archer Lars Andersen shows how he adapted ancient archery techniques to make astonishing shots with a long bow. Andersen is a much better archer than he is a video producer, so you may think you’re watching a poorly filmed joke, at first. Keep watching.

Yes, he looks goofy jumping around, but Andersen can shoot. By studying ancient to medieval art and manuscripts, Andersen taught himself to shoot with extra arrows in his hands, permitting lightning-fast reloads. He changed the way he set the arrow on the bow, allowing him to shoot faster and more instinctively with both eyes open. And he’s upped his game from shooting 10 arrows in 5 seconds in 2013—here he shoots at an oncoming arrow and splits it in two.