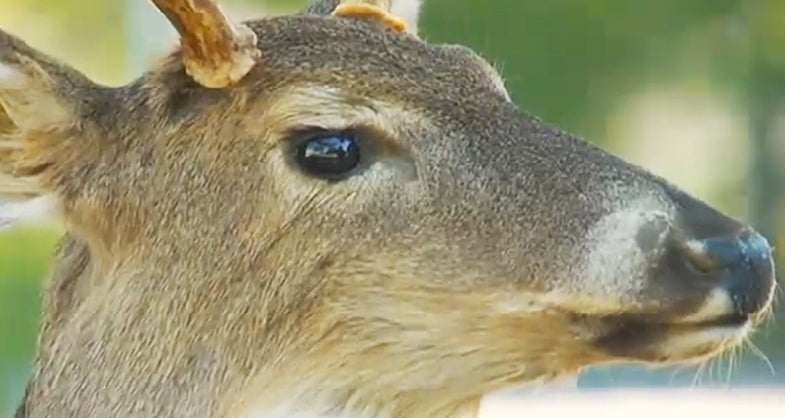 As Fox Carolina reports, with real fur and moving limbs, the robotic whitetail decoy is as close to the real thing as you can get without breath and blood. “[The] head will move; [the] tail will move; [the] legs move on him,” says Ron Winegard, SCDNR first sergeant. “If you look at it, you would think it was a real deer.”

Reed, the name of the remote-control robot, is a two-for-one deal for officers, who’ll place it at locations known for poaching activity: they can add antlers to it so it’ll resemble a buck or remove them for a doe look. After the robot is set in the field, officers will hide and catch poachers who try shooting it.

The robot was donated to SCDNR by the Quality Deer Management Association Foothills Chapter.