“The Veteran,” a short film about Tennessee turkey hunter and World War II vet Arden Hill, is one of several... 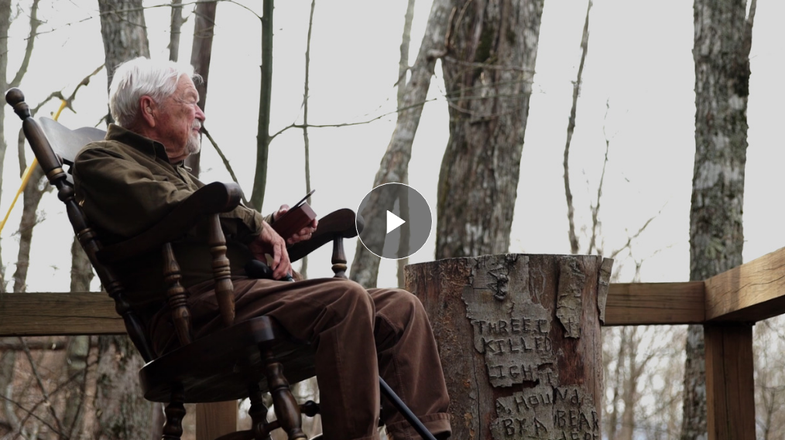 “The Veteran,” a short film about Tennessee turkey hunter and World War II vet Arden Hill, is one of several neat projects commissioned by Winchester to mark its 150th anniversary. This one is definitely worth watching. It tells the story of 92-year-old Arden Hill, who served in World War II in Army ordnance, then spent years on the bench as a respected judge, and has hunted turkeys with a passion for more than 60 years.

The film traces both Hill’s and Winchester’s contributions to World War II, but the reason to watch it is to hear Hill’s thoughts on life, death, and turkey hunting. He has lived a long, full life and has come to terms with his own mortality. Hill knows that, at 92, he has only a limited number of springs left, but he is determined to hunt turkeys as long as he can.