File photograph courtesy of Larry Smith/Flickr Earlier this month, a father and son in Mondovi, Wis., were found guilty of... 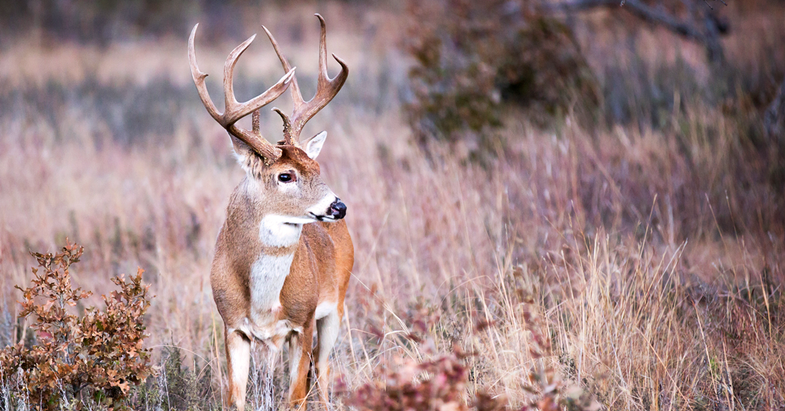 Earlier this month, a father and son in Mondovi, Wis., were found guilty of poaching as many as 40 deer, many of which were left to rot in the field, since last season.

As LaCrosse Tribune reports, an area landowner is being praised for helping break the case after he reported hearing gunshots and turned in the license-plate number of a vehicle he spotted in the area, which led officers to the father and son.

As word of the poaching and of the multiple dead deer spread through Buffalo County, the evidence in the case mounted against the duo. Eventually, wardens confirmed enough deer that the pair had killed to build a case and arrest them.

“When deer are shot for the thrill of it and left to lie, that strikes a real chord with people,” says Bob Jumbeck, a Wisconsin Department of Natural Resources game warden. “This case is a great example of how one person stepped up and started this whole process.”

The father was sentenced to 45 days in jail, 100 hours of community service, and a $3,700 fine. He will be denied hunting privileges for six years, as well. The son is a minor so the penalty is not available to the public.

*An earlier version of this story indicated that poachers were a father-and-son pair, but it has come to our attention that the poachers were not related. We regret the error.