The new Rebel Micro Critters are one of the more worthwhile endeavors I’ve seen from a lure-maker lately. The company... 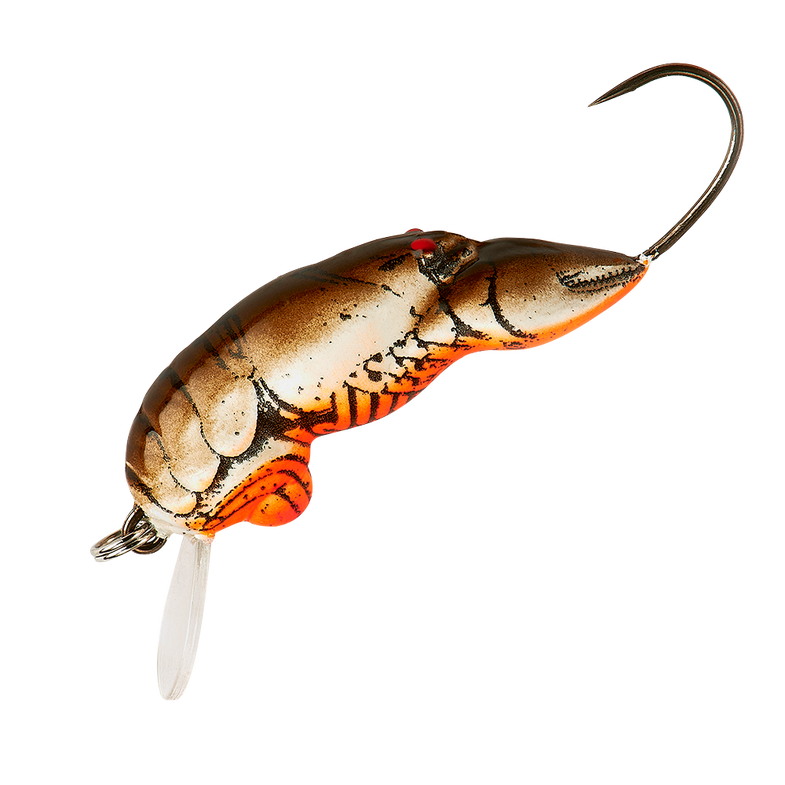 The new Rebel Micro Critters are one of the more worthwhile endeavors I’ve seen from a lure-maker lately. The company has taken their legendary line of lures, and retooled them with two things in mind: taking kids fishing and catch-and-release. You’d be hard-pressed to find a freshwater angler who has not thrown a Rebel Pop-R, Crickhopper, Crawfish, or Minnow, and they’re now all available in a sub-ultralight size, each with a single, barbless hook in place of trebles, which can be tough on fish and young fishermen.
Of course, I wanted to see if big kids could catch fish on these as well, so I took my wife to Bull’s Island on the Delaware River on a lazy Sunday afternoon. Despite rumors of a declining smallmouth population here, we whacked them. There’s no doubt in my mind the Micro Crawfish and its pals will do just fine catching a number of species for any angler, young or old.

Hits
The Micro series helps facilitate kids learning to unhook and handle fish. Meanwhile, parents can feel more comfortable letting the little ones angle independently when there is only a single, barbless hook in the equation. They are also inexpensive enough that a kid can get a cool starter set of five for $20.

Misses
There’s no getting around the fact that one barbless hook does not have the hooking potential of two trebles, so you’re going to catch one or two fewer fish. But you also may be taking fewer trips to the emergency room, and that’s a fair swap for any parent.

The Bottom Line
If you have a young angler at home, puts a few of these in her tackle box. If you don’t, put a few in your own box for when you get the chance to take a kid along.