The first trail camera I ever owned was a Primos model of some sort. It was the size of a... 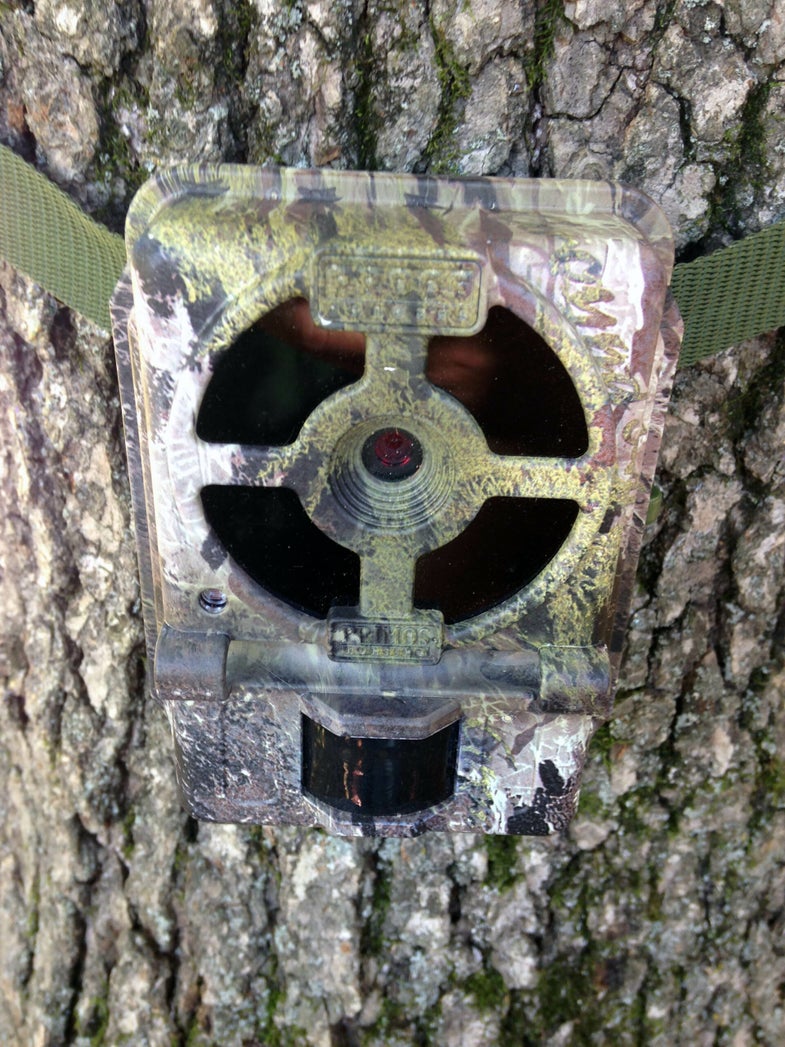 The first trail camera I ever owned was a Primos model of some sort. It was the size of a textbook and powered by D-cell batteries, but it worked well enough to turn me into a trail camera fanatic. I’ve used dozens of different models from various manufacturers since then, including a few more Primos cameras.

My last experience with a newer Primos camera wasn’t good, and so I was a little dubious of the Proof series, the new line of Primos cameras for 2015. They sent me a box of three earlier this summer for testing—the 01, 02, and 03 models—and I’ve been using them since. Thousands upon thousands of photos and videos later, I can say this line of cameras is, for the money (less than $200), the best I’ve used.

The selling point of all three cameras in the Proof series is their ease of setup and operation. There’s not a 40-page digital menu to scroll through with tiny buttons. The time and date is as easy to set as a digital watch, and from there, the key functions (capture mode, capture delay, video length, photo / video resolution, etc.) are operated with manual switches.

The other day, I handed an 02 model, still in the box, to a buddy who had never used a trail camera in his life. “It’s easier to figure out how to set it up yourself than it is for me to explain it,” I said. Three days later, he e-mailed me a photo of a big buck taken with that camera.

Hits: Reliable and simple to use. In fact, the Rut Reporters have been equipped with 02 models this year—that’s 35 cameras in the field—and I haven’t heard of a single issue from any of them. The still photos these cameras take (even from the 10 megapixel 01 model) are sharp and clear. The battery life is outstanding.

Misses: The video files, for whatever reason, don’t play nice with my Mac computer. They play just fine on my PC. Aside from that, I have no complaints.

The Takeaway: Given the performance, these cameras are a real bargain. Even the top-end, no-flash 03 model retails for less than $200. At $123.95, the 01 model is a steal. If I needed a new arsenal of trail cameras to monitor a large farm, that’s the model I’d choose.