How are you going to hang a treestand or bait a hook, grass a layout blind or tie on a... 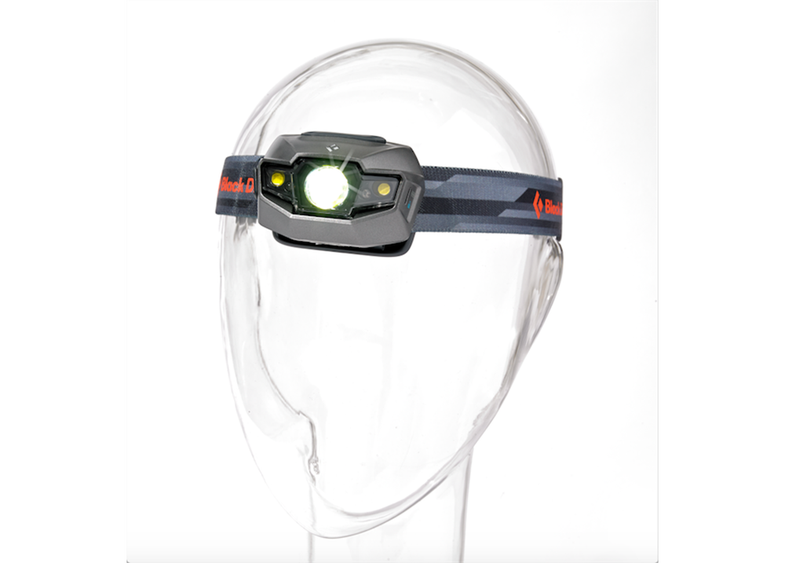 How are you going to hang a treestand or bait a hook, grass a layout blind or tie on a fly, in the dark with a flashlight in one hand? You’re not. Every outdoorsman needs a good headlamp—one that burns bright, stays put when you’re active, and can handle hard use. To that end, four F&S readers tested the models below for an entire year to find out which lamps outshone the rest.

THE LOWDOWN: Testers vaulted the ReVolt into first place because, as DeLoe put it: “This baby is world-class equipment!” Everyone loved its unique ability to run on batteries that can be recharged via USB cable, or three AAAs. “The lamp is extremely bright,” said Sawyer. “It has eight different settings, including a strobe and a red light. The adjustable lens allows for better light coverage.” Both he and DeLoe pointed out that the extra time needed with the instructions to learn the different modes is worth it. Kennedy also liked these options but said the “one-button control” could be confusing.

HITS: “Big on features and on value.” —Sawyer

THE LOWDOWN: “Solid performer” is how the panel summed up the XP2. “This one can take a beating,” Sawyer said. “Though not extremely bright, it’s easy to use.” DeLoe and Kennedy described the output as “plenty bright.” DeLoe deemed it “better than most handheld flashlights,” praising the battery life, too.
Editor’s Note: This lamp has been upgraded. The newest version, called the XP ($55), puts out a maximum of 160 lumens compared with just 80 and features Constant Lighting technology, which is designed to keep the brightness from decreasing as the batteries lose power.

HITS: “Easy to turn on and off.”
—Sawyer

MISSES: “Could use a wider headband.” —DeLoe

THE LOWDOWN: Although testers felt there was much to like about the Vizz, there were some concerns. “Hands down, the lamp’s greatest attribute is that it is completely waterproof. I also like that it can be adjusted up and down to provide good coverage,” Sawyer said. “But battery life is extremely short.”

Kennedy’s main issue was with the lamp’s five-position tilt assembly: “The lamp wouldn’t stay put in the upper positions when I moved.” If he needed to run or scramble in the dark, he said, he would not have been able to see the trail without physically holding the light in position.

MISSES: “On-off button is difficult to use.” —Kennedy

THE LOWDOWN: This model doesn’t have a lot of bells and whistles, but every tester appreciated the low price. “The lamp was easy to turn on and off, and the batteries were a snap to install and remove,” said Sawyer, although he questioned the long-term durability of the tilt-adjustment hinge and battery clasp.

Kennedy said, “For a simple light, it works. Not the brightest, but bright enough.” Like Sawyer, DeLoe was concerned about durability. “Though the battery door opens easily, I don’t think it will stand up to hard use.” He also noted that the tilt setting wouldn’t stay put and required constant readjustment to keep the light pointing straight ahead.